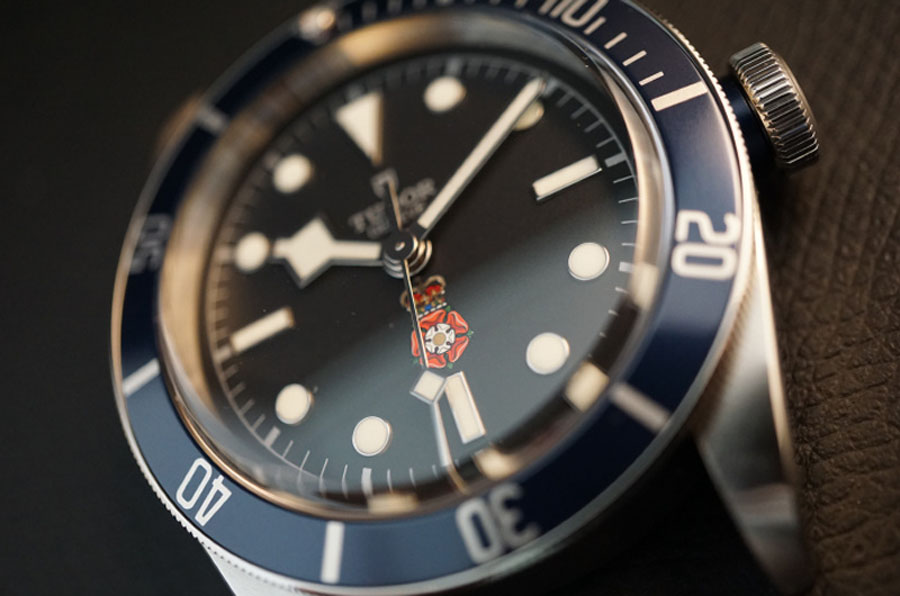 One of the most exciting aspects of collecting watches is the discovery of something new, a never before seen example – a watch issued to specialist branches of the military or police. Today I am able to share with you all a unique, officially issued Tudor Black Bay for the Metropolitan Police Force.

Tudor has created a unique Black Bay watch at the special request of the Metropolitan Police’s Royalty and Specialist Protection Unit (RaSP). The project has been delivered through Watches of Switzerland, in Regent Street, London.

The RaSP Unit comprises elite armed officers who are tasked with protecting the Royal Family, parliamentary and government officials as well as visiting diplomats. The unit is also responsible for armed protection of Royal Residences in London, Windsor and Scotland.

The watch is a modified Black Bay Blue, featuring a unique dial without the usual text on the bottom half; instead there is the insignia of the RaSP Unit. The RaSP have an unofficial motto of being the “The Shield that protects the Crown”. This signifies not only the role of the unit but there is also some correlation with the fact that their insignia encompasses a crown and a Tudor rose logo…in the same way that Tudor watches are also intrinsically linked to the shield and the Tudor rose. Put that together with the Royal family’s descent from The House of Tudor and you can see it was meant to be.

The quality of the dial work is beautiful, high quality as always from the Wilsdorf stable. The colours and detail are amazing…I personally love it!

As we would expect with an issued watch, the BBs all feature engraved casebacks! Each piece carries the unique ‘P number’ of the owner as well as the name of the unit. This batch of special watches has been issued in 75 pieces, each one uniquely numbered xx/75. 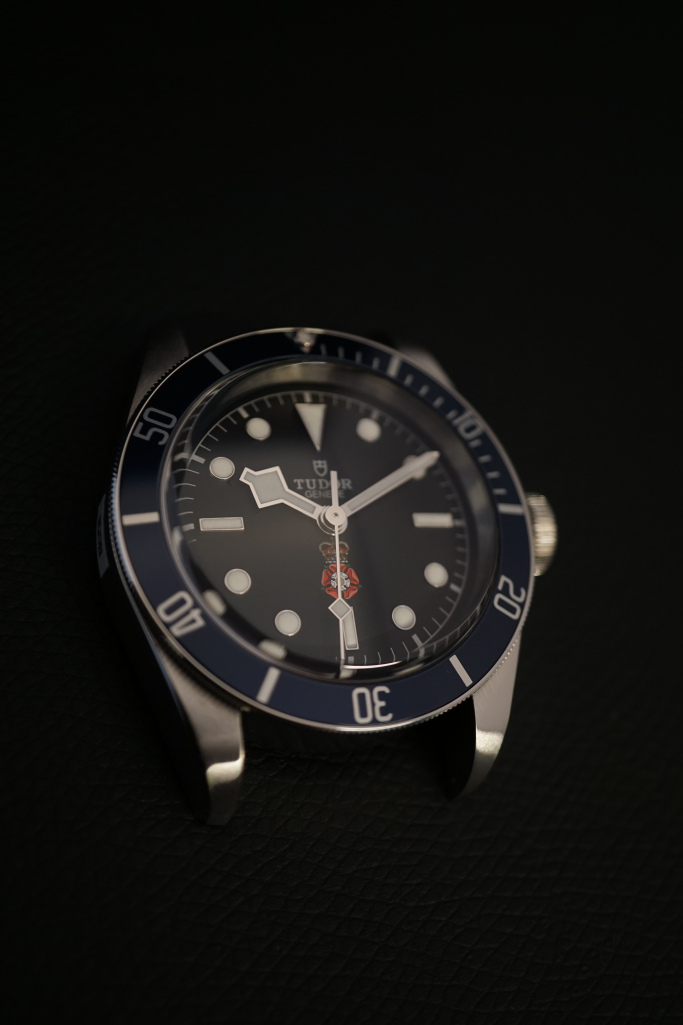 No more versions of this special watch will be produced and they are only available to members of the unit.