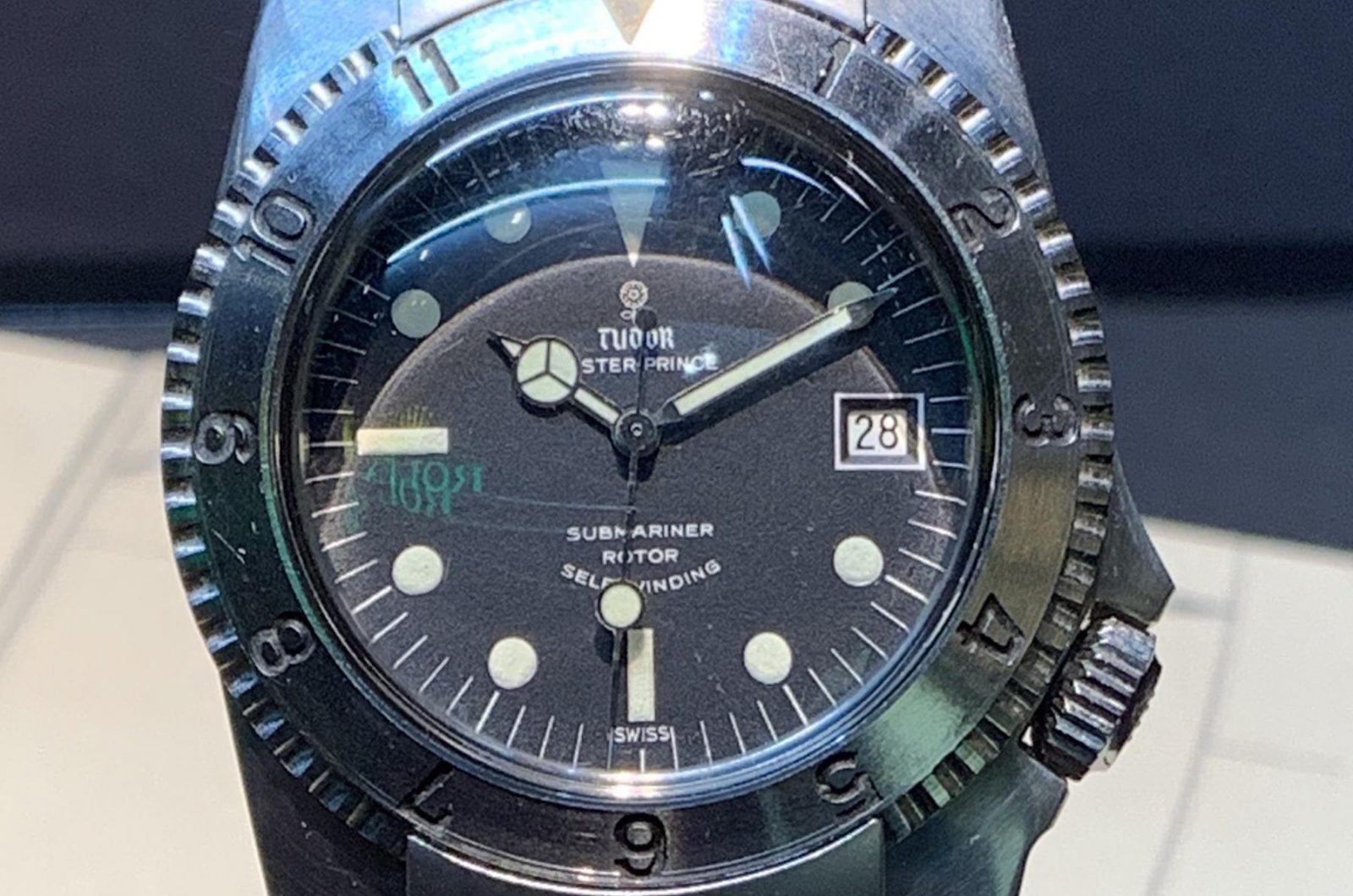 What comes before the number 7016? Correct! 7015. But this reference never made it to production past the prototype stage...

Tudor make no secret of their past relationships with some of the world’s most prominent naval forces, in particular the French National Navy, The Marine Nationale (MN) and the United States navy (USN). The development of vintage Tudor Submariners was informed through field-testing and research with both navies, most famously the development of the snowflake hands with the MN. These partnerships and the related watches have been key to the modern era Black Bay and Pelagos watches as well as the current Born To Dare campaign – a celebration of the daring nature of Tudor watches. Tudor’s relationship with the US Navy was front and centre this year with the launch of the P01 – a watch based on a unique prototype that Tudor developed for the USN in the late 1960s. 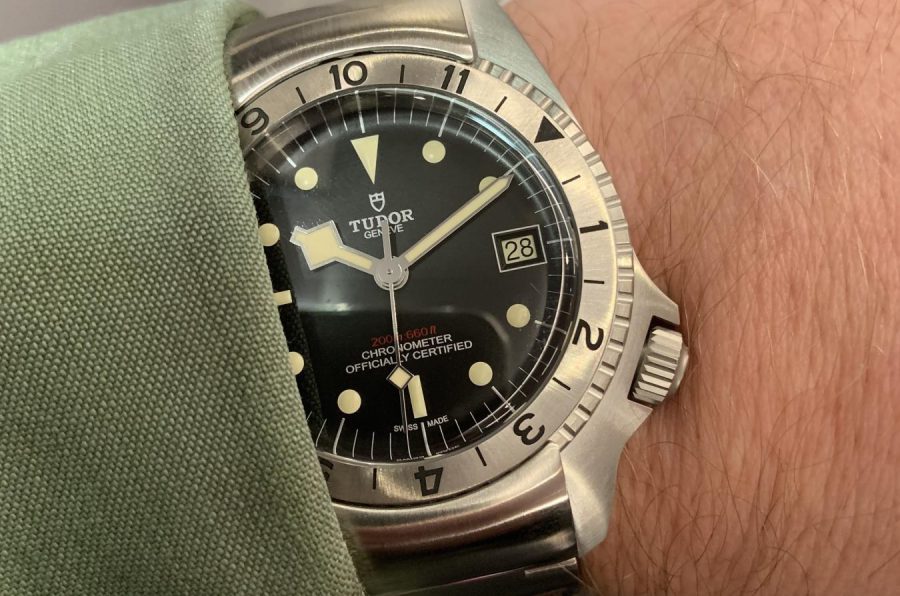 The Black Bay P01 on the wrist 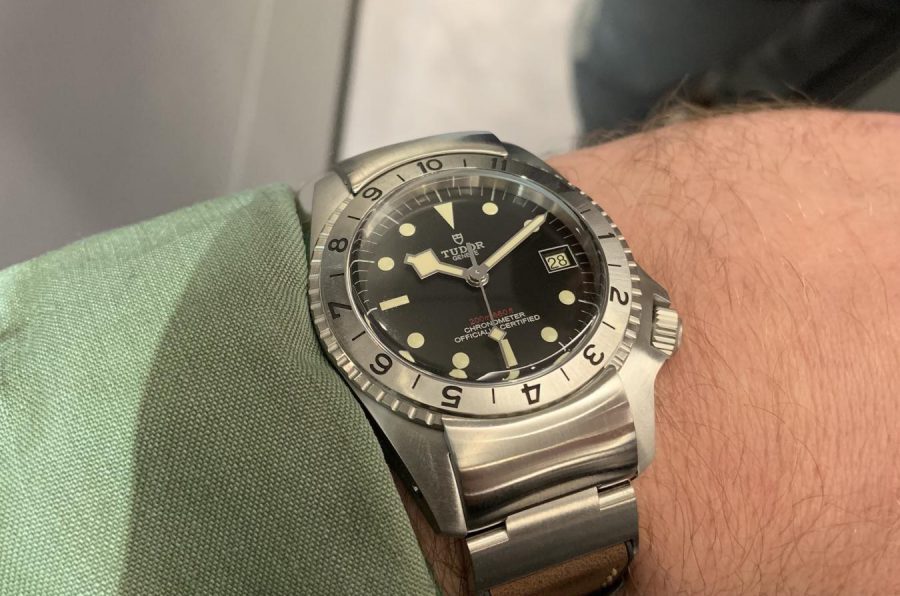 The watch sits well on the wrist

Project Commando was the internal code-name for a watch that Tudor developed in the late 1960s, as a response to new American Defense Department technical specifications for diving watches. Since the early 1960s the USN had been issuing Tudor Submariners reference 7928 to their forces. The watch completely re-imagined the iconic Submariner with a new asymmetrical case and a patented bezel locking system, which also allowed the bezel to be easily removed for cleaning. The bezel itself featured a steel 12-hour bezel, which was crossover feature that would also be useful for other applications where measuring elapsed time was important. Ultimately, the US Navy didn’t commission the prototype and instead issued the 7928’s successor, the reference 7016/0. Tudor’s new Black Bay P01 has the model reference 7015…the one just before the 7016! 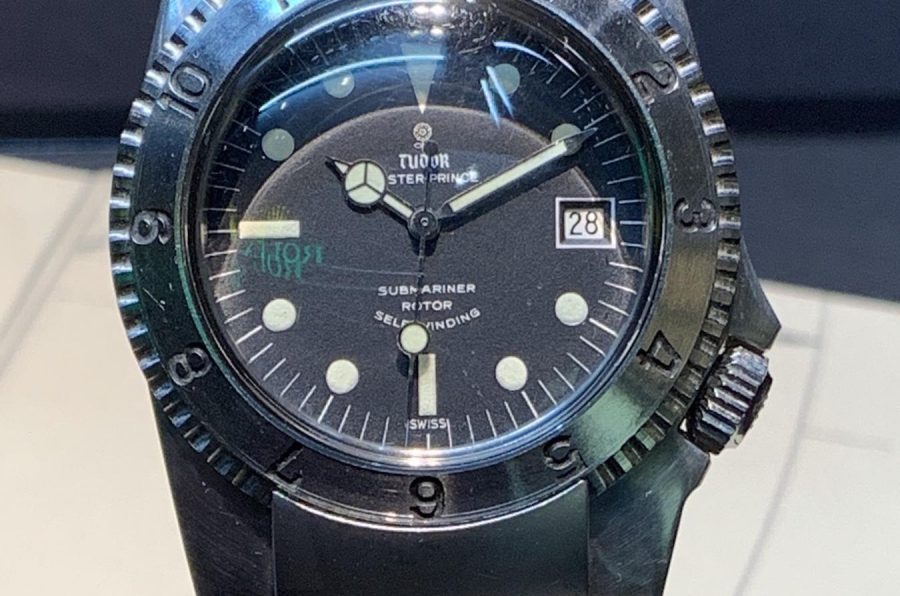 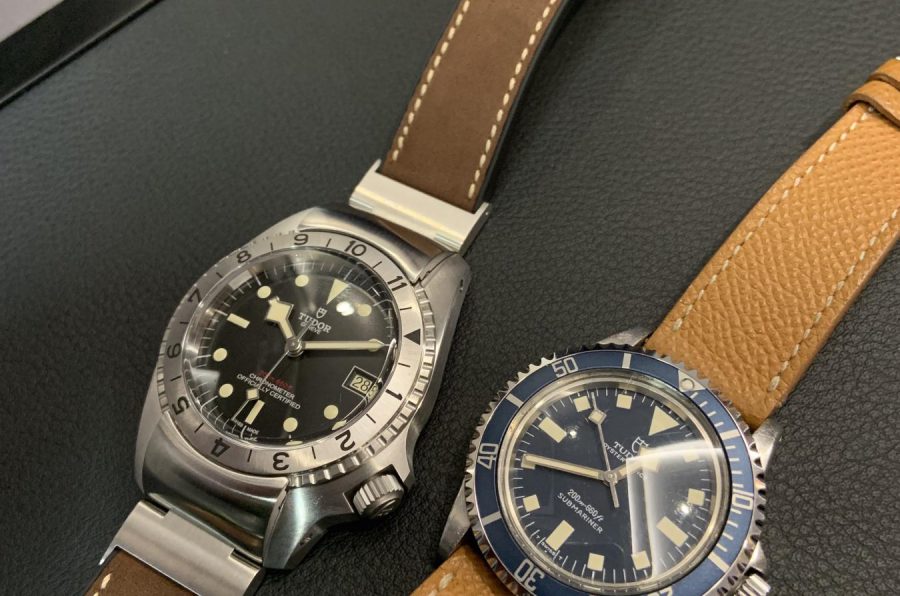 The new P01 next to a vintage snowflake Sub

The new Black Bay P01 is an incredibly faithful reproduction of the Project Commando prototype from the late 60s, the immediate difference being the addition of the snowflake hands as per the usual Black Bay formula. Driven by the in-house calibre MT5612 movement, the watchcase measures 42mm across and features an offset winding crown at the four o’clock position instead of the usual three o’clock placement. One of my favourite aspect of this watch is the winding crown, which is a new interpretation of the classic Rolex and Tudor Trip-Lock winding crown that has never been seen before on a Black Bay. The large, oversize endlinks seen on the original are also present and actually have a new-patented feature, where they lock the bezel in place via a unique hinged system; a secure way to lock the bi-directional bezel that would be easy to operate when wearing the thick gloves of a diver or pilot. It’s a cool watch with an even cooler back-story. It has certainly divided opinion, but then that’s what happens to those who are born to dare. 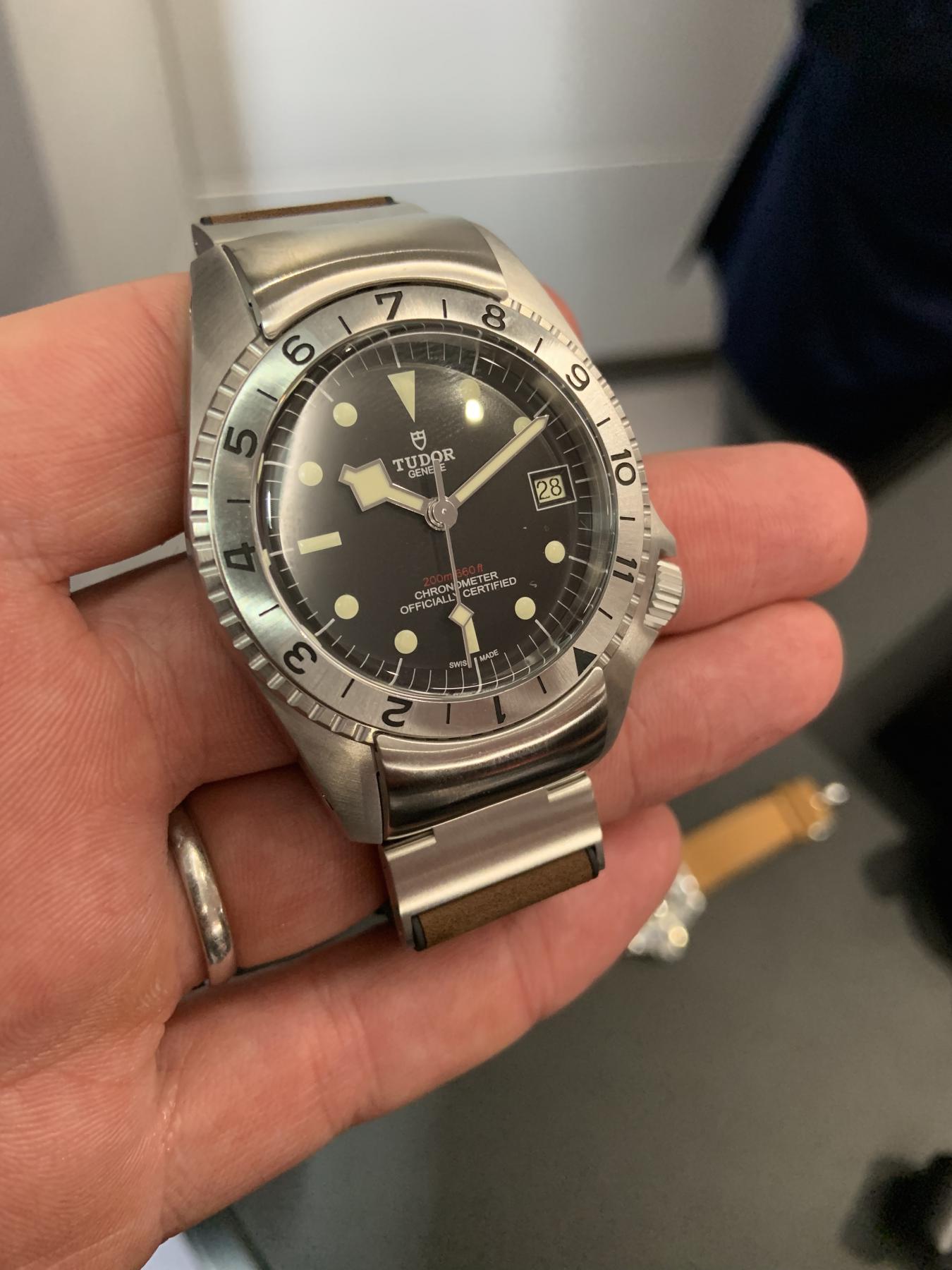