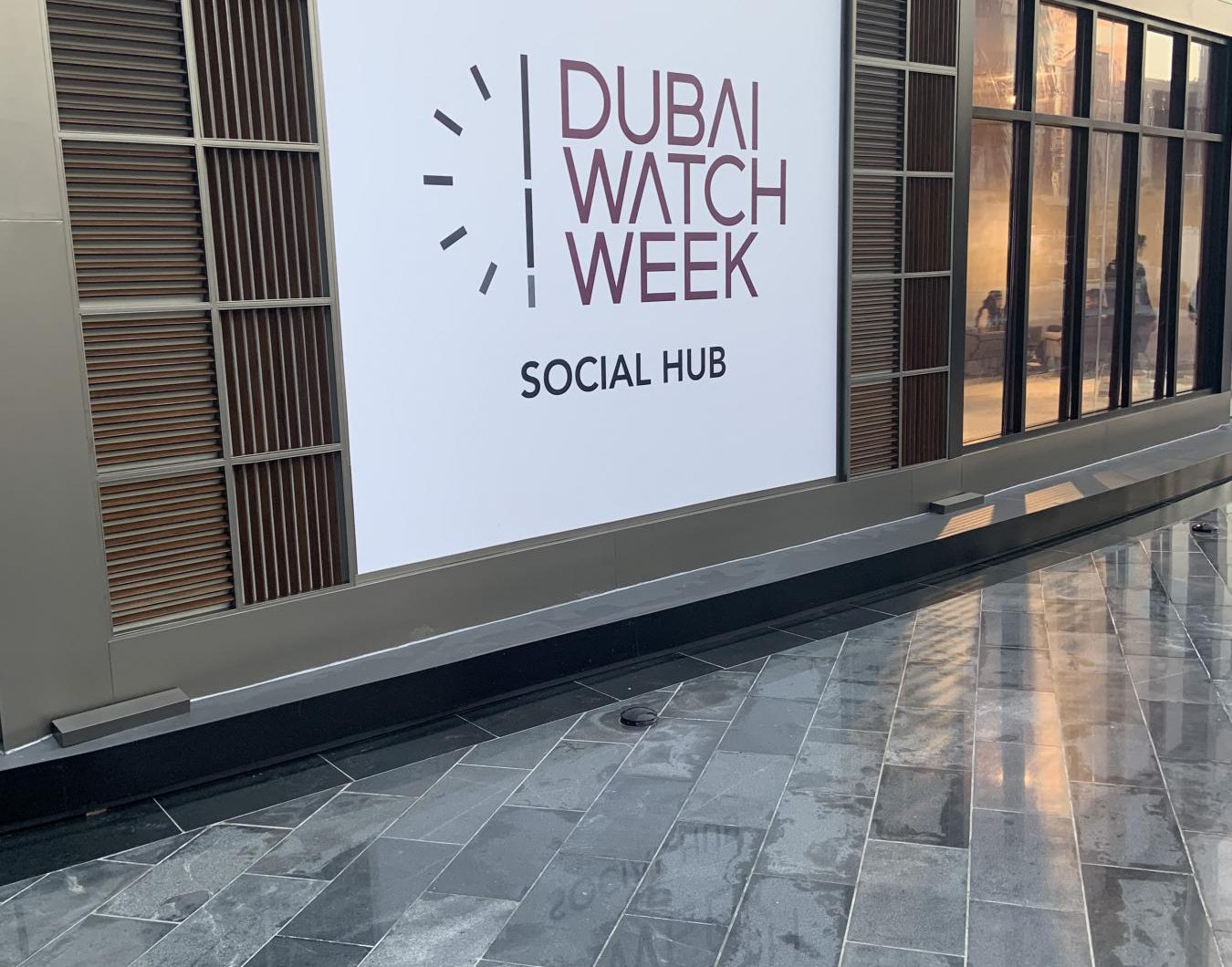 I was delighted to attend Dubai Watch Week and host an evening celebrating all things Tudor...

Dubai Watch Week 2019 took place between November 20 and 24th and was a celebration of all things horological, with this edition’s foci being innovation and technology. As the welcome said: “The intersection of radical thought coupled with enhanced technical ability has impacted progress in watchmaking not just technically speaking, be it the transportation of clock movements into wristwatches, to producing pieces that can be lifted thousands of miles into the air or hundreds of meters underwater or to watches that now connect with mobile and digital applications.” 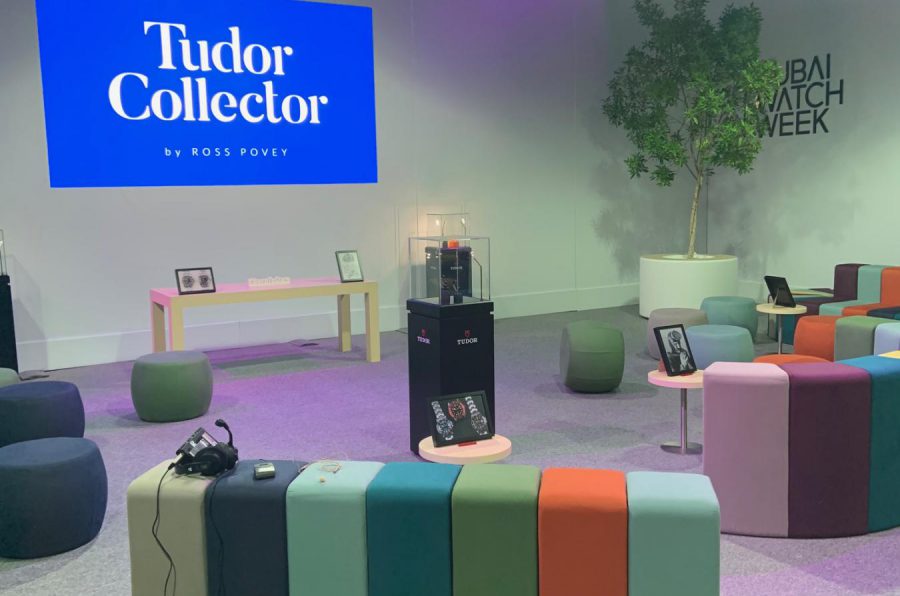 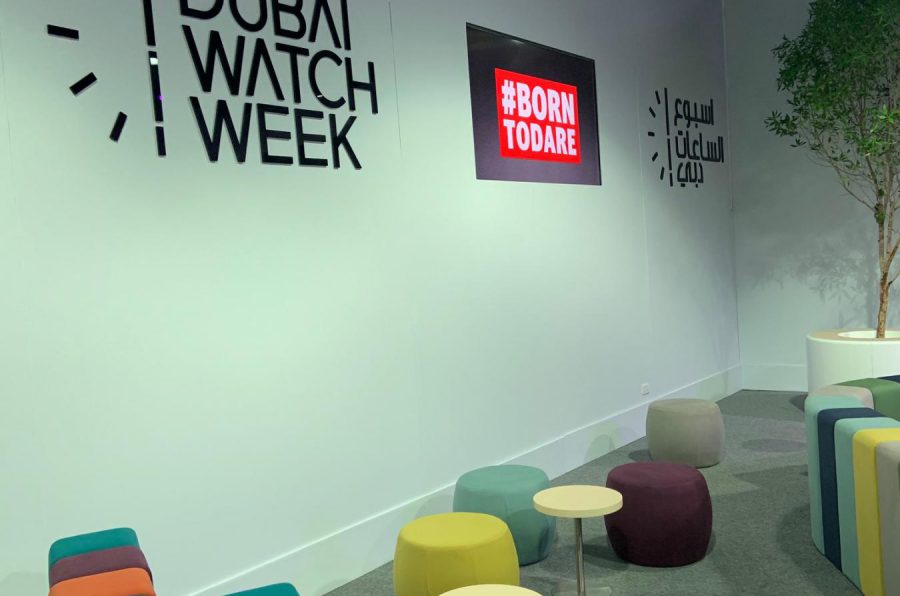 My talk took place on the Saturday night and was billed as “TUDOR – the worst kept secret in watch collecting”. It’s certainly true that 10 years ago, buying vintage Tudors was relatively easy. There wasn’t a huge demand outside of a very small circle of collectors and people were still uncertain about the brand – what it was and what it stood for. However, even back then, there were some watches that were highly sought after. The Homeplate and the Big Crown as two examples… 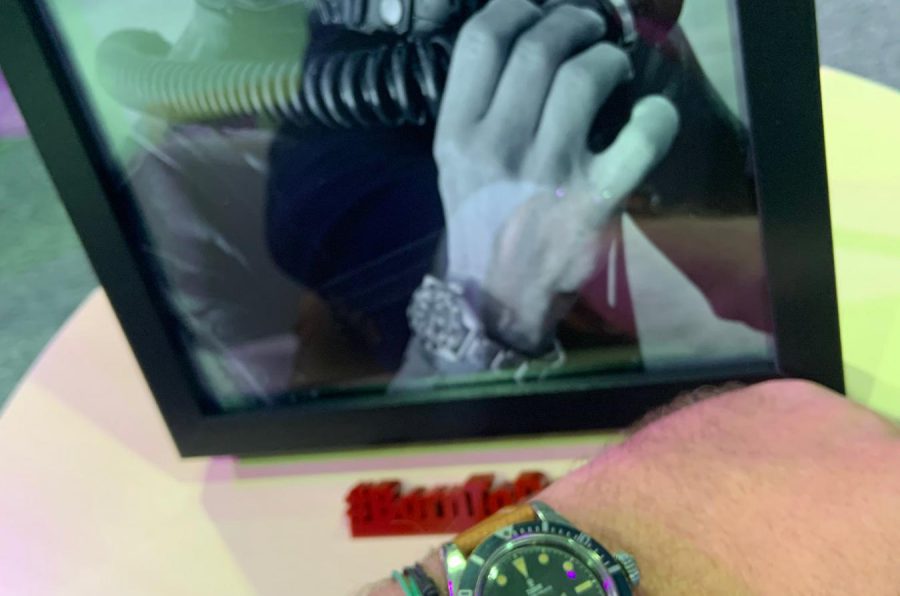 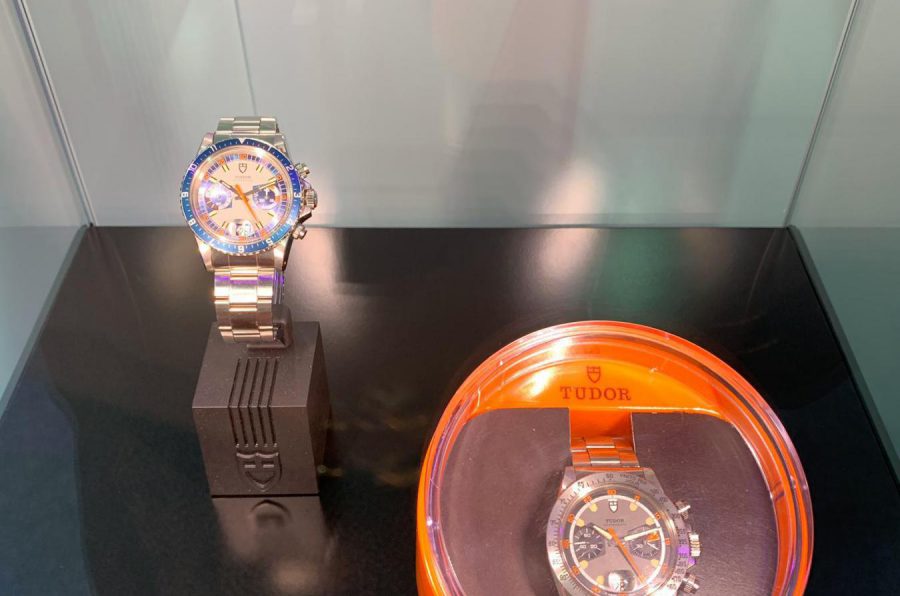 Of course, I had to talk about one of my favourite Tudor topics, the MilSub and shared a couple of stories about watches I have discovered including South African Navy and Jamaican Defence Force snowflake Subs. One thing is for sure, these watches are not as easy to find now, especially from original sources. But every now and again, a new lead appears and the Trill of The Chase kicks in. 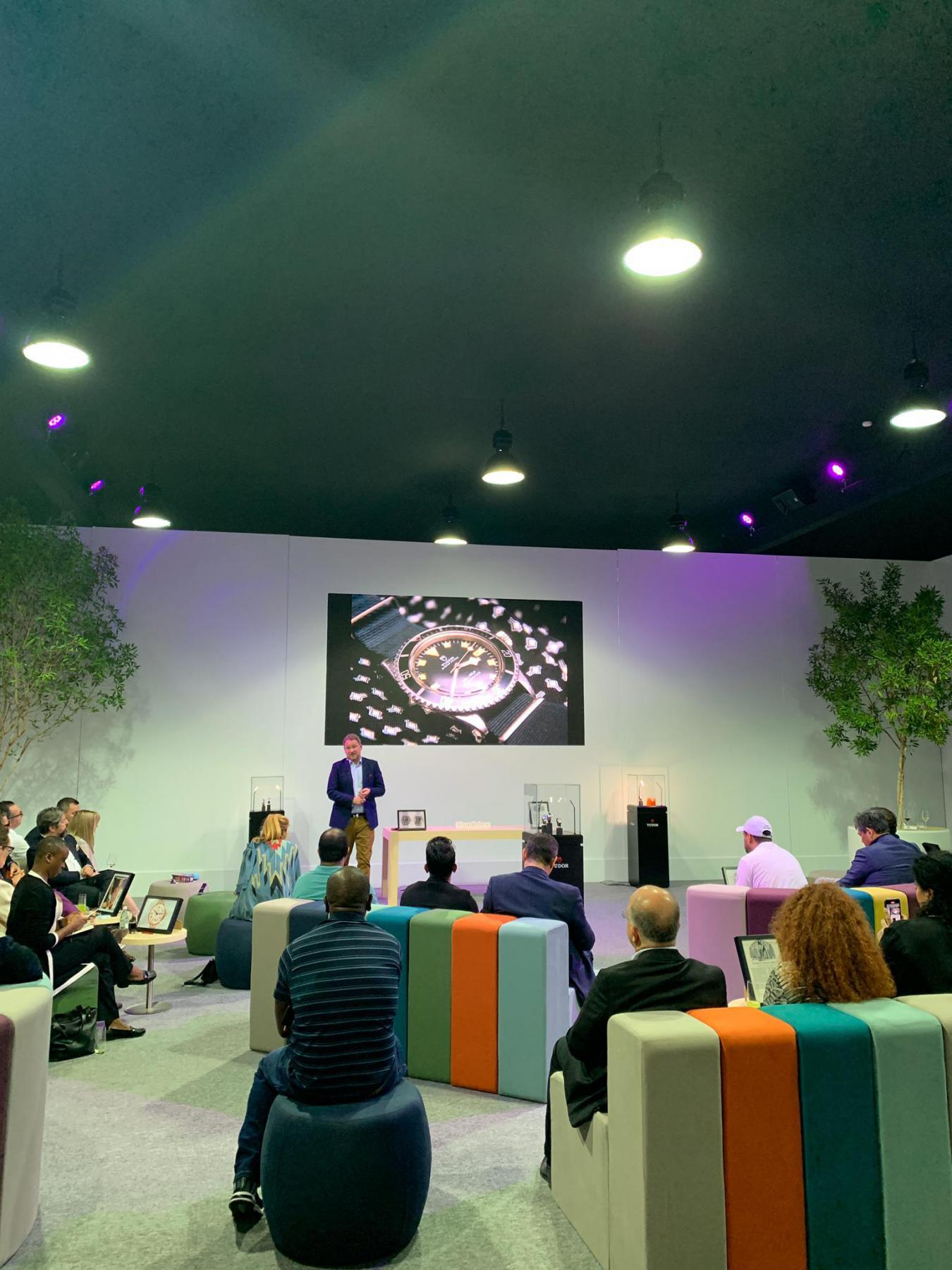 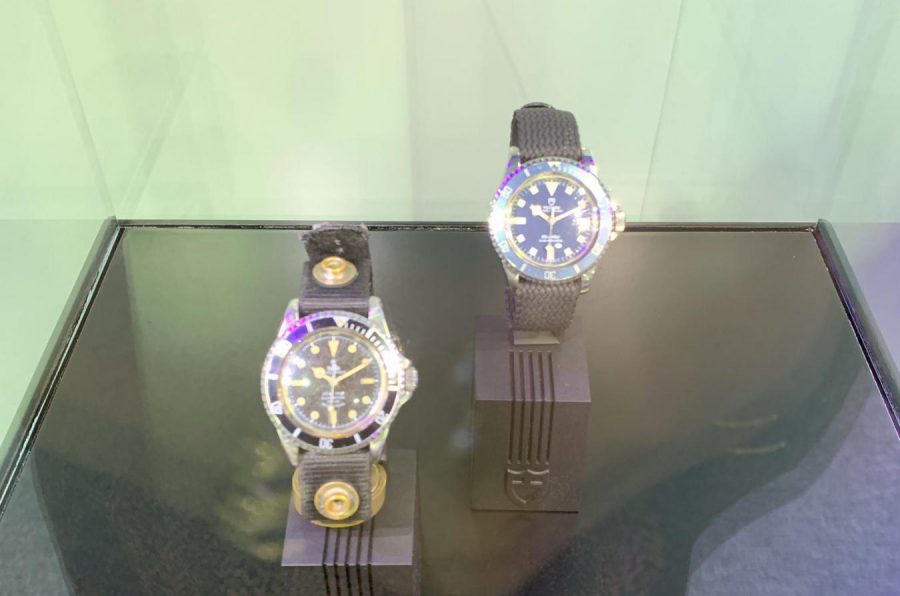 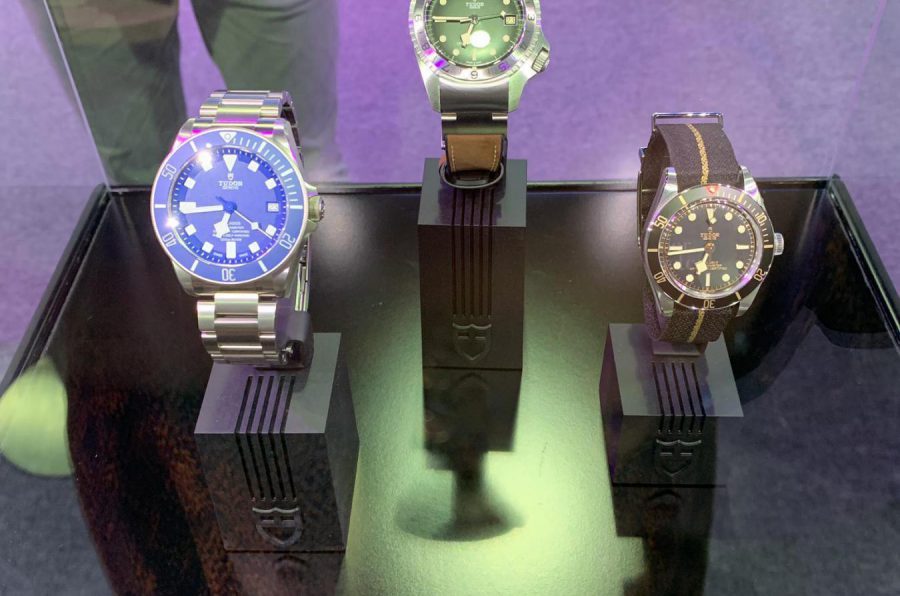 Current Collection with P01 in the centre

I’d like to thank everybody who attended and for the fantastic Q&A at the end of the talk. It was great to meet so many people who are interested in Tudor and to discuss what is hot and what is still undiscovered. I hope to see you all again next time! 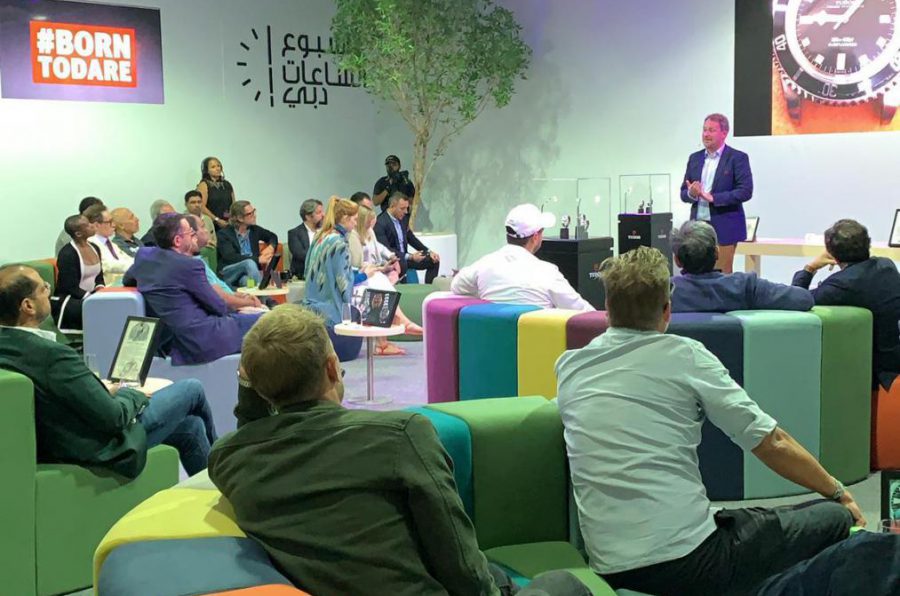