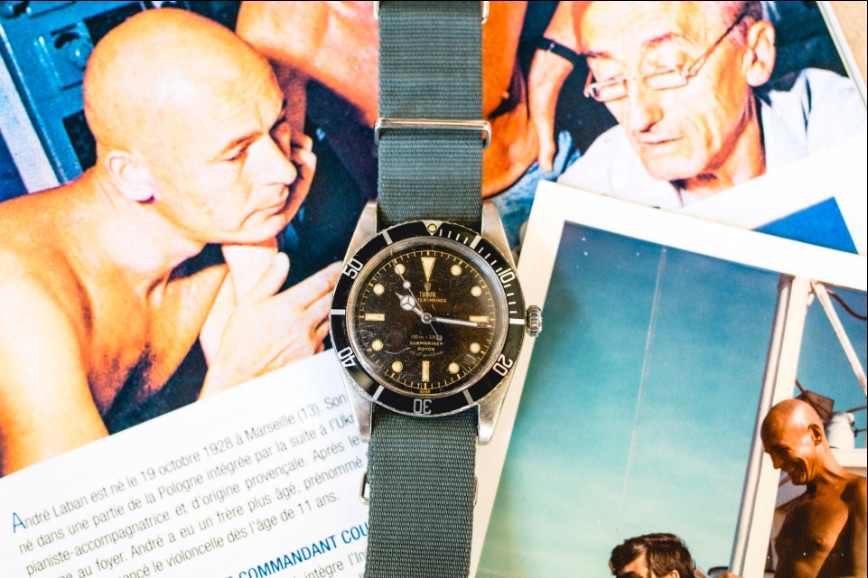 The 7922 is one of the rarest Tudor Submariners and was the first dive watch offered by the brand. Recently a very rare example surfaced with a great history of a life spent beneath the sea...

The watch was offered by French auction house Leclere in their June 2019 watches sale. The watch looks to be in well used condition with a later bezel insert and hands, but the original dial is still present and looking great. This would be a fascinating watch in its own right, but it belonged to a true pioneer of underwater explorartion. 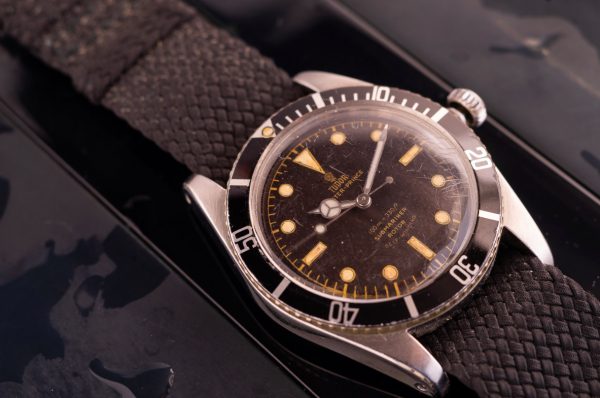 The 7922 that was the former property of Andre Laban 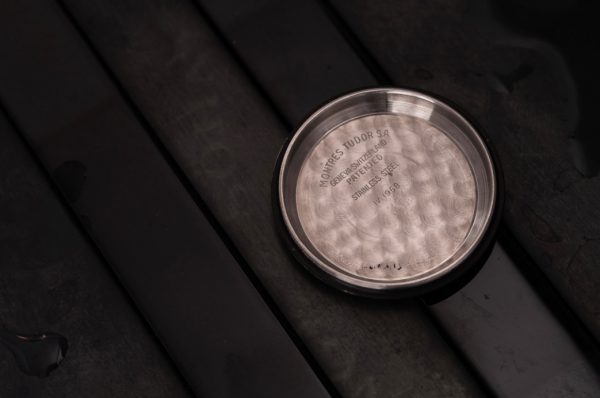 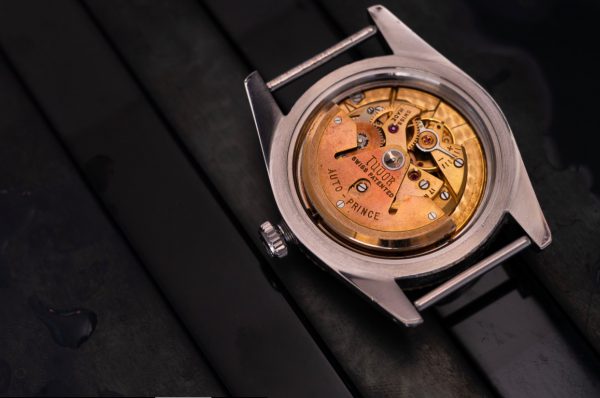 The 7922 belonged to one of the greatest pioneers of Jacques Cousteau’s team, André Laban.

Laban was born in Marseille on 19 October 1928 and dedicated his life to diving and painting. The Tudor Submariner 7922 was given to Andre Laban by Jacques Cousteau in 1958 and it remained was his personal dive watchl for more than sixty years.

He embarked in 1952 aboard the Calypso, Cousteau’s research boat that was a converted Royal Navy Minesweeper, where he worked for more than 20 years. In 1953, he devised of a sealed housing that could hold a television camera that was used for the filming of “Live from the bottom of the sea”. In 1956  “The World of Silence” was released; a film made with 35mm cinema cameras designed and produced by André Laban and others. The film received la palme d’or at the Cannes Film Festival and in 1957 in the United States it won the Oscar for best documentary film.

From 1956 to 1966, he was director of the French Underwater Research Office. André Laban then began shooting the Cousteau’s underwater Odyssey films. In October 1965, he spent three weeks at a depth of 100 meters in the Précontinent 3 experience at Cap Ferrat. Having made dives out of the cockpit, André Laban felt the need to transcribe what the human eye perceived. This is how he began to paint his paintings underwater in 1966.

The watch was in the Watches auction at Leclere on the 6th June 2019. 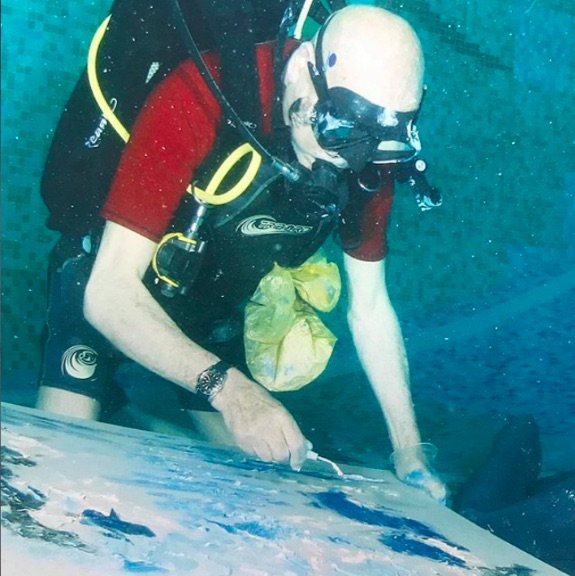 Andre Laban doing some of his trademark underwater painting. Note the 7922 on his wrist. The underwater painter. Laban continued to dive and paint until his death in 2018.