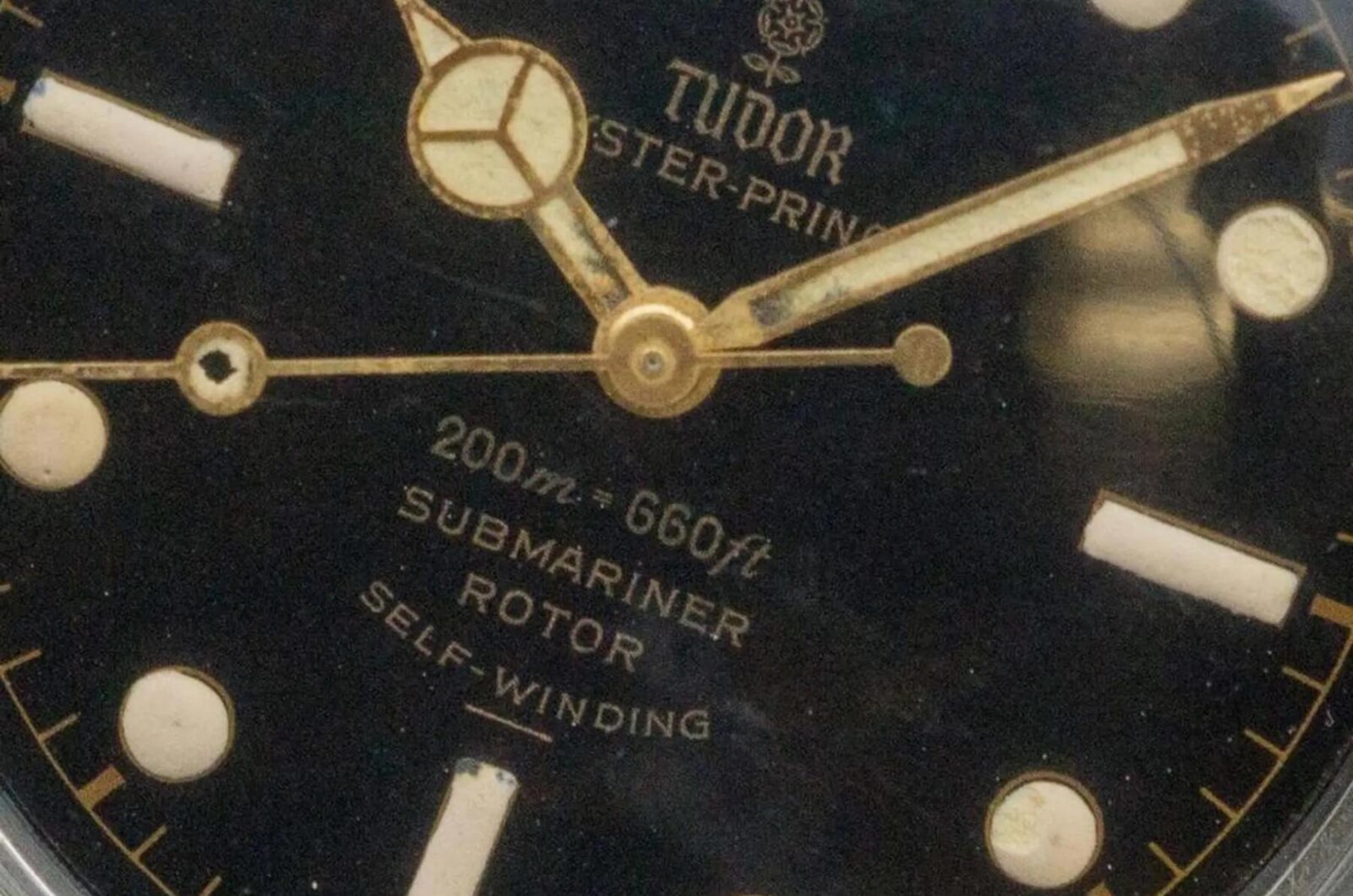 The Tudor US Navy Minefield

Our long-time friend and frequent collaborator Eric Ku has discovered an interesting Tudor that was issued to a US Navy diver...

Our long-time friend and frequent collaborator Eric Ku has discovered an interesting Tudor that was issued to a US Navy  diver. Acquired from the original owner’s son, the watch has all the hallmarks of an early issued Submariner and is maybe the first we have seen that was issued to the Mine Defense Laboratory in Panama… 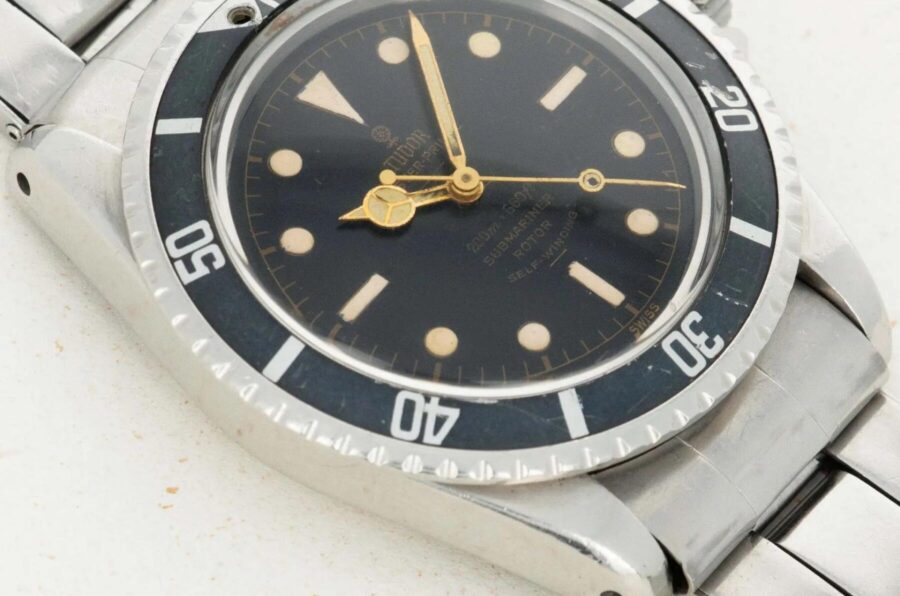 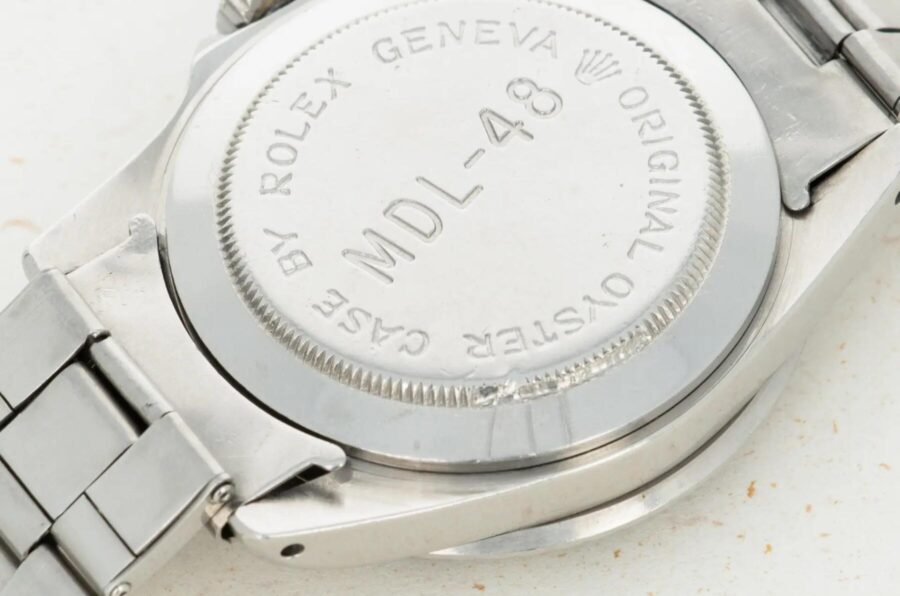 It is now well established that Tudor supplied watches to the United States Navy. In the past we have discussed watches issued to the CEL (link) as well as Seal Team divers (link). The brand’s relationship with the United States Navy (USN) began with the TUDOR ‘Big Crown’, reference 7924, at the end of the 1950s. However, the model most famously associated with the USN is reference 7928. The 7928 was in production for almost a decade and carried a number of small modifications to the profile of the crown guards and the dial designs over its lifespan. Used by a large range of diving specialists across the USN, the 7928 is best known for its extensive use by the Underwater Demolition Teams and the Navy SEALs through the 60’s. 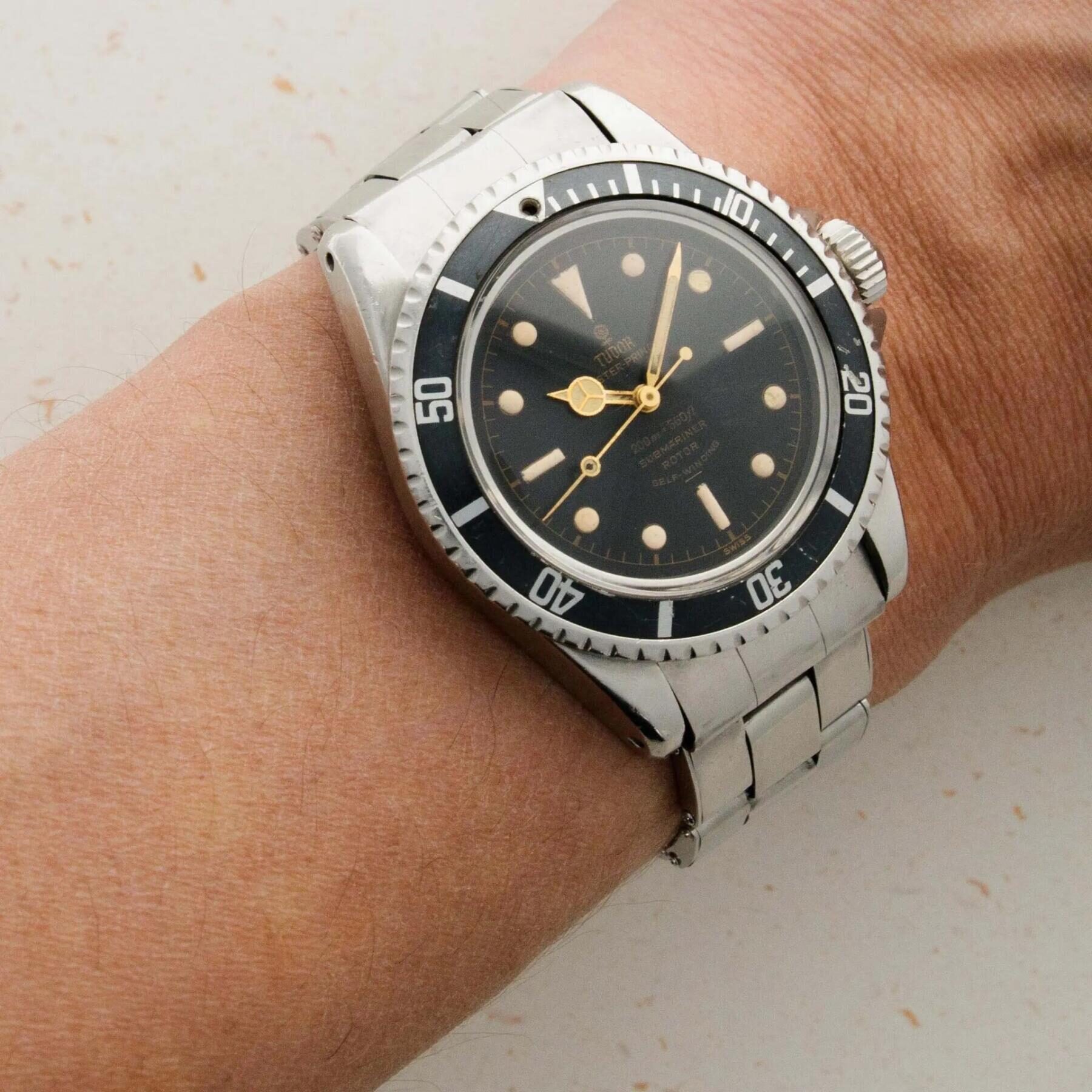 Unlike the French Marine Nationale (MN) issued watches, the USN never employed a single caseback engraving system for its issued Tudor MilSubs. Therefore, most surviving examples are unidentifiable to the untrained eye. There are, however, unit-level case back engravings which we now know and that make identifying such watches a little easier! 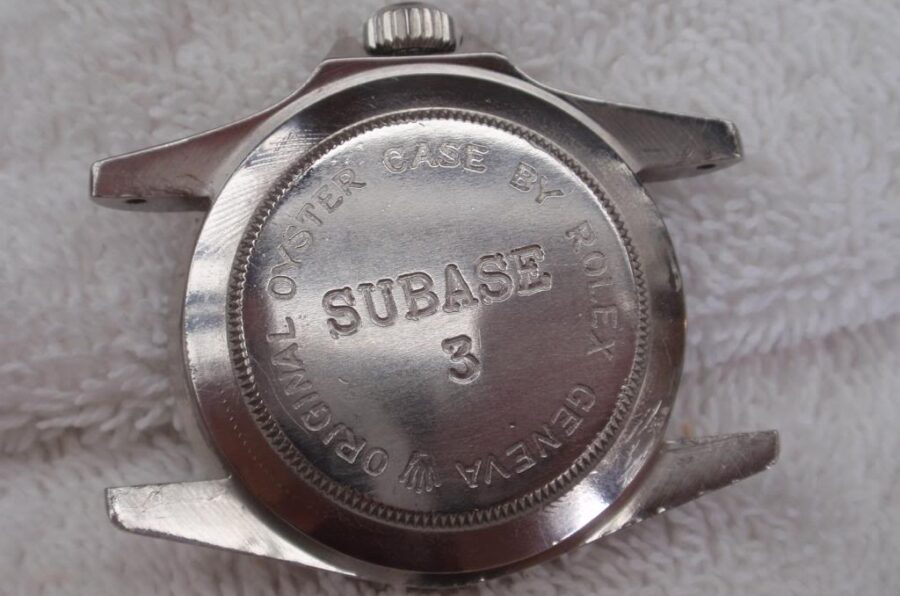 An example of the SUBASE case back engraving on a watch issued to the US Navy Submarine Base. 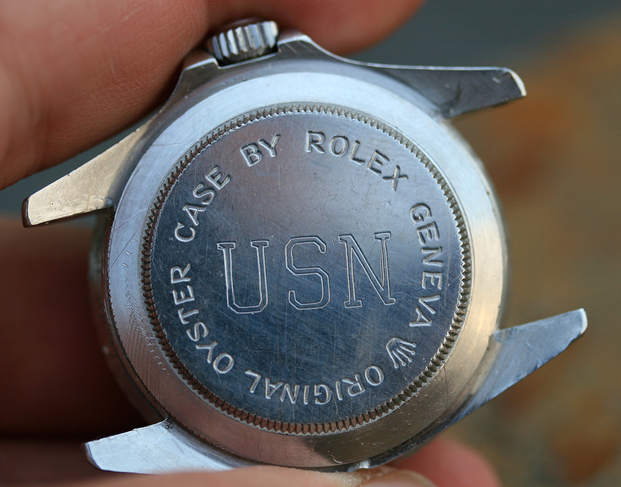 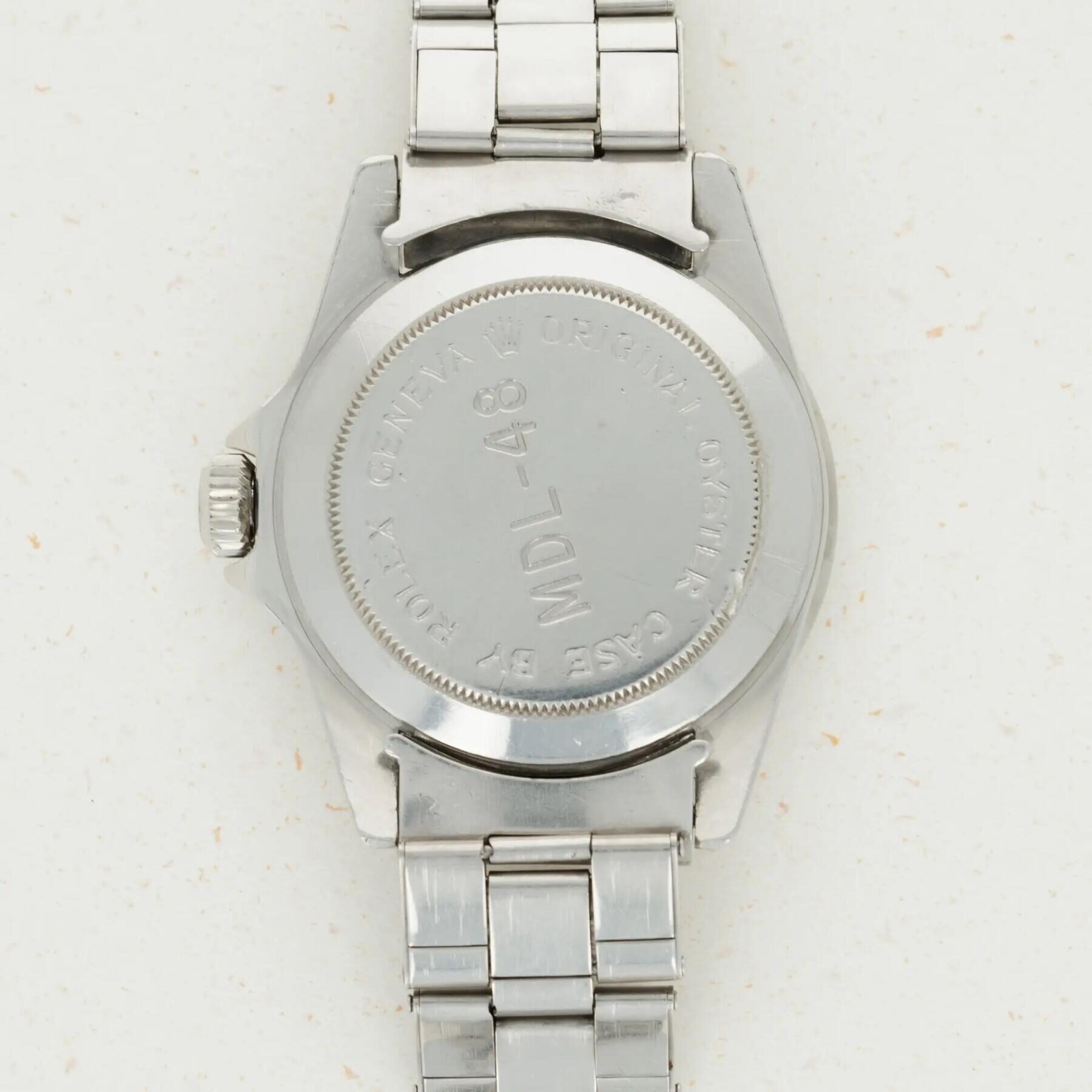 The MDL case back engraving

Eric’s watch was delivered to the what was known as the Mine Defense Laboratory which was, and still is, a key centre for the United States Navy’s littoral warfare agenda. Littoral warfare relates to warfare that takes place near the shoreline. Also known as nearshore, its main focus is on mine-clearance and support for landing operations. Now known as the Naval Surface Warfare Center (NSWC) it was known as the Mine Defense Laboratory (MDL) between 1955 and 1969. As well as advanced warfare research, the MDL’s focus was on torpedo mine countermeasures, helicopter mine countermeasures, mine hunting and mine watching study projects.*

Interestingly I have recently been contacted through Tudorcollector by a Tudor fan who’s father-in-law worked as a civilian employee of the US Navy as a diver, working in the 1960s at the MDL in mine detection. He did a lot of diving and was issued with a Tudor Submariner, reference 7928.

This is a new and emerging research theme and we will be updating this article as and when more information becomes available.

However, Eric currently has his MDL-issued 7928 up for auction on his Loupe This auction platform. Go and check it out here. 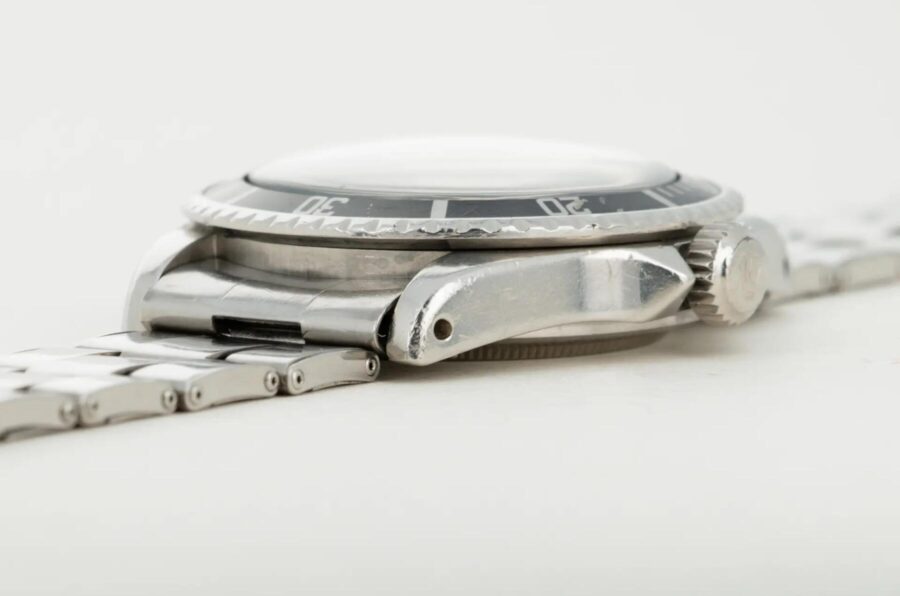 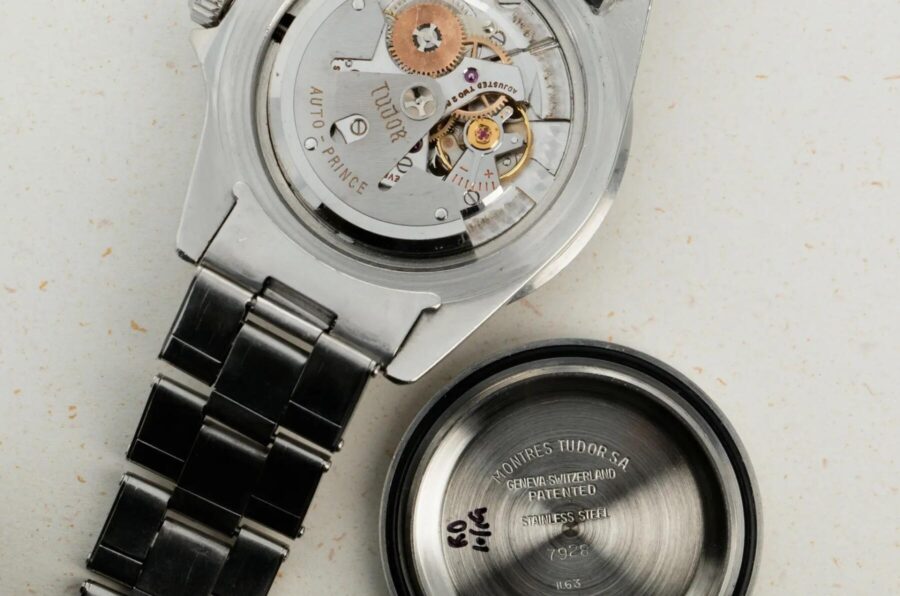 What goes on inside...