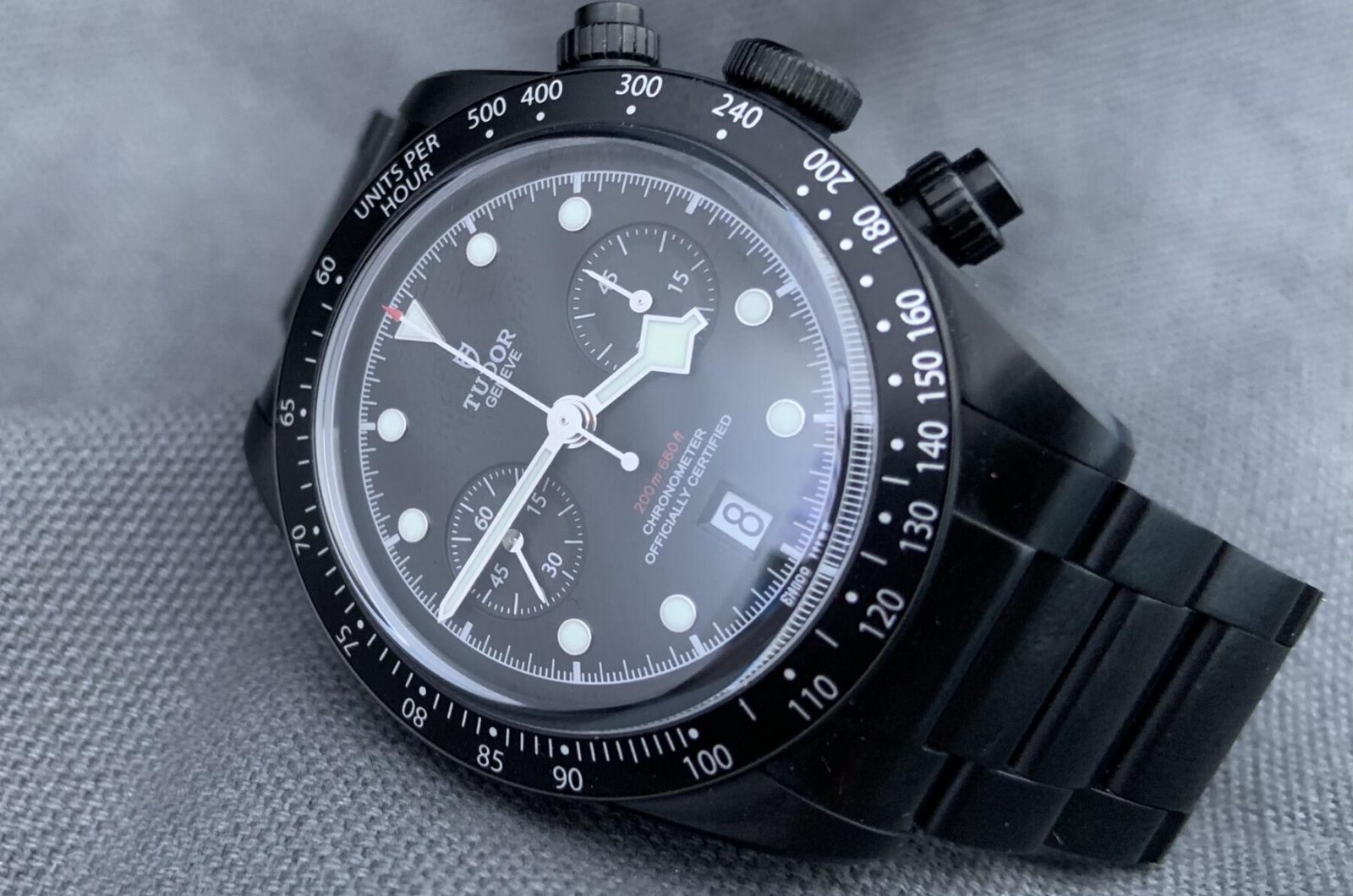 I like to go against the flow and have always sought to beat my own path through the world of watches; very often falling for pieces that either make people laugh for feel a little sorry for me! Part of this journey was my absolute love of blacked-out watches. I remember the early days of Project X and Bamford and Sons, both leaders in the art of PVD coating sports watches. Amongst the hardcore vintage Tudor and Rolex collectors, they were seen as the ultimate horological anathema, as they purposefully did what no vintage collector wanted and destroyed a watch’s originality. But still, I loved them and always thought it would be brilliant if one was officially released. And then came the Black Bay Dark… 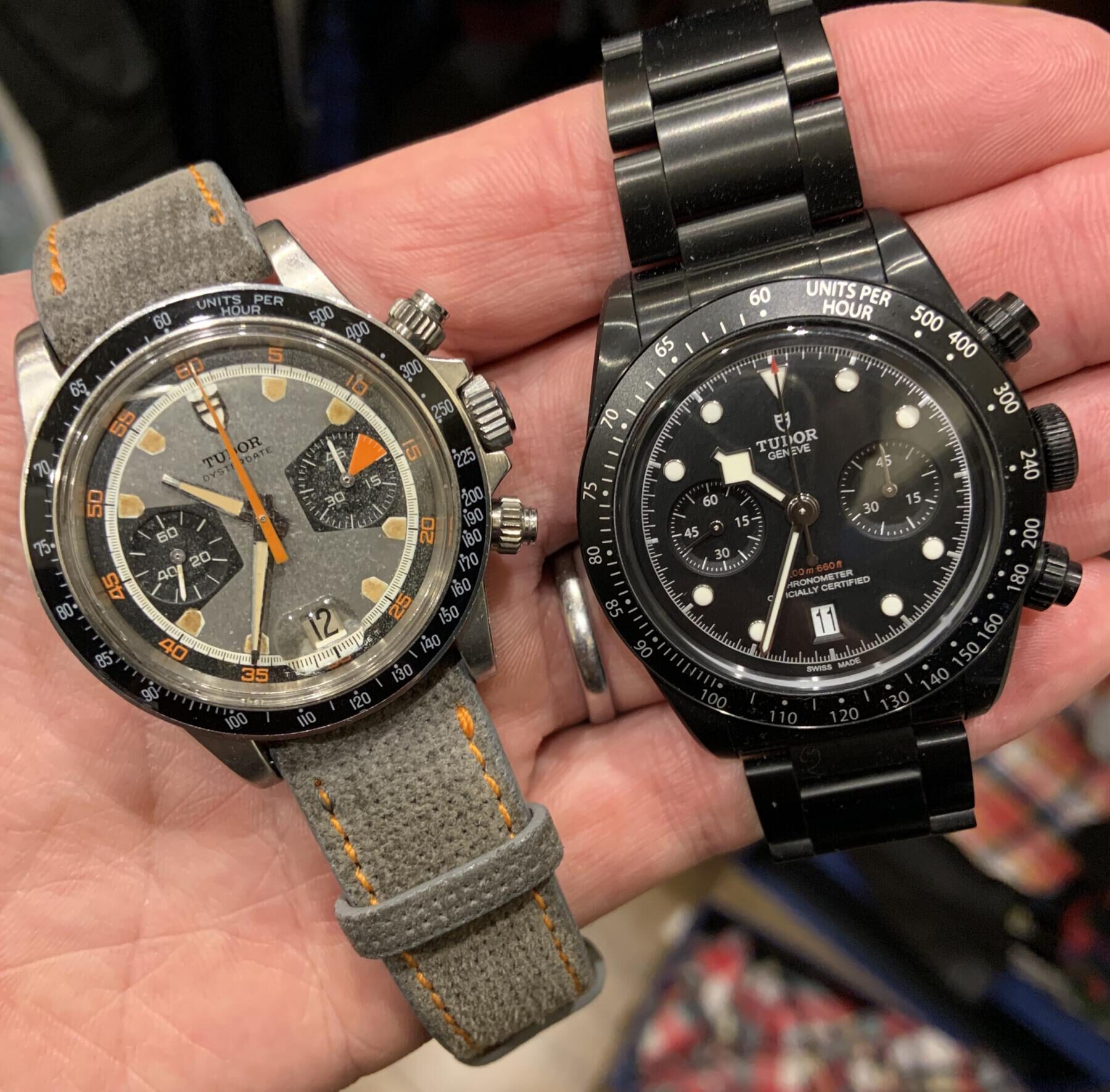 When Tudor announced that New Zealand’s national rugby team were joining the family of ambassadors, there was only one watch that was going to come out of the back of the scrum – the Black Bay Dark. Launched in 2016 and featuring the in-house caliber MT5602, the original Dark is a fully black PVD-coated dive watch with cool red-writing depth rating, red triangle bezel insert and those trademark snowflake hands. I liketo think of this watch as a nod and a wink at the plethora of watch customizers that had for many years been blacking-out Rolex and Tudor pieces, it was the first black PVD watch to officially come out of the Geneva factory and it made total sense that it was Tudor that made it. 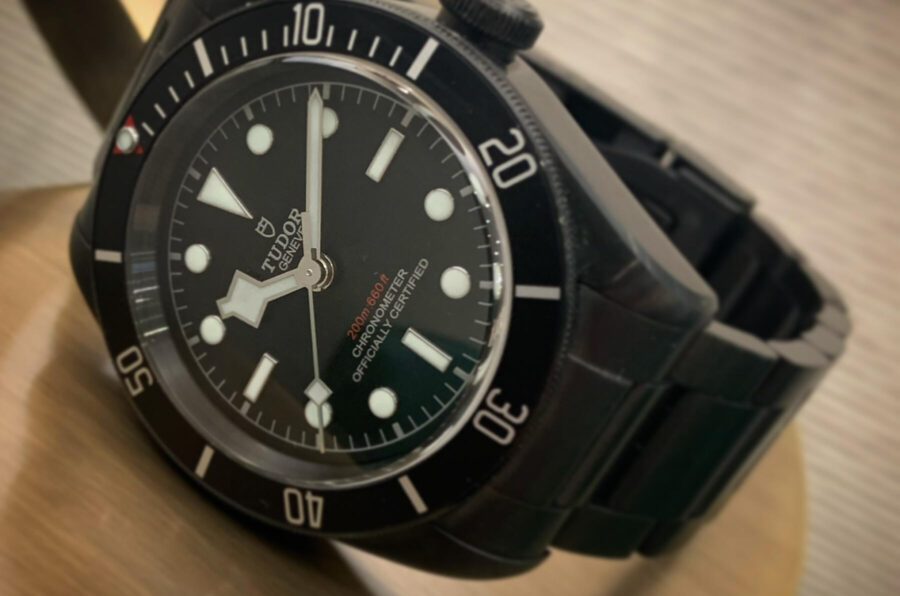 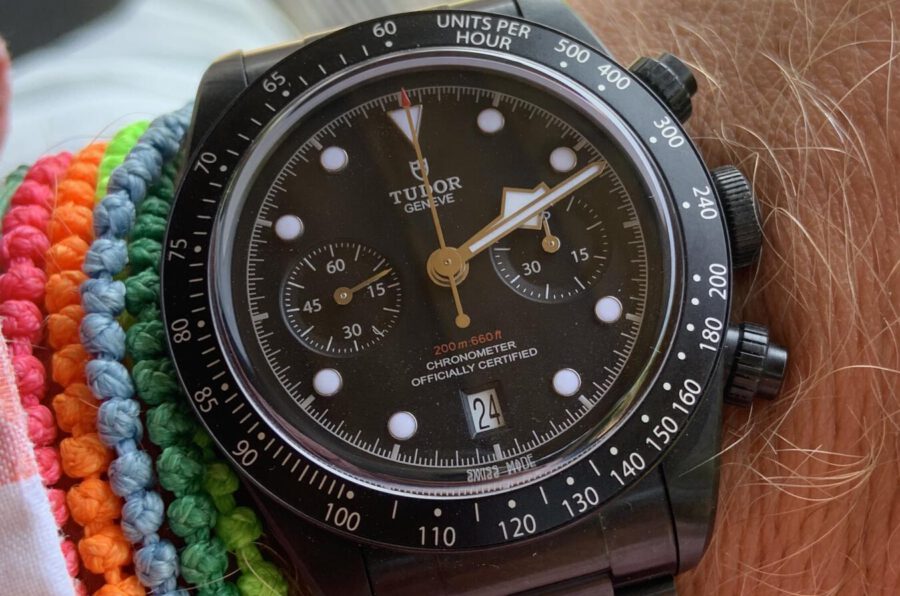 The Black Bay Chrono was first launched in 2017 and then in 2019 a very special limited edition version of the watch was announced. Created in partnership with the All Blacks, the BB Chrono Dark benefitted from the upgrades seen on the 2019 Steel and Gold Black Bay Chrono, including a two piece bezel (like the early Tudor chronos), a more shallow rehaut which brings the dial nearer the glass (which is a small but visually very obvious tweak) and also a slimmer case. The big news, especially for collectors, was that this is a limited edition piece. The BB Chrono Dark is limited to the number of players that have ever been called up by New Zealand to play for their national rugby team, the All Blacks. Since its creation in 1903, up until the time of launch there had been 1181 All Blacks players and so that will be the number of BB Chrono Darks made. Every time a new player gets called up to play, Tudor will produce another Chrono Dark. Conservatively, that could be around six per year. That’s a true limited edition and a first for Tudor or Rolex. 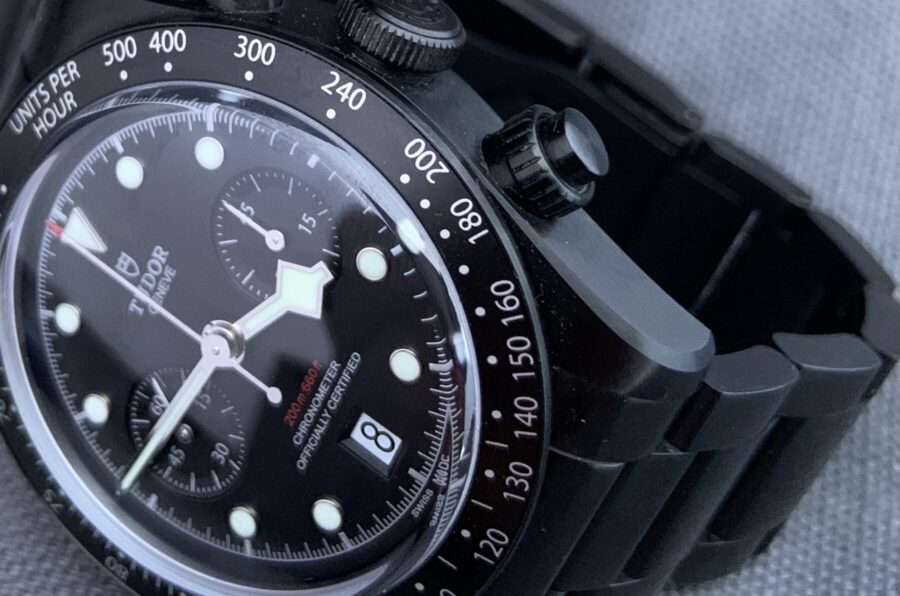 Full PVD including the screw down pushers and bezel 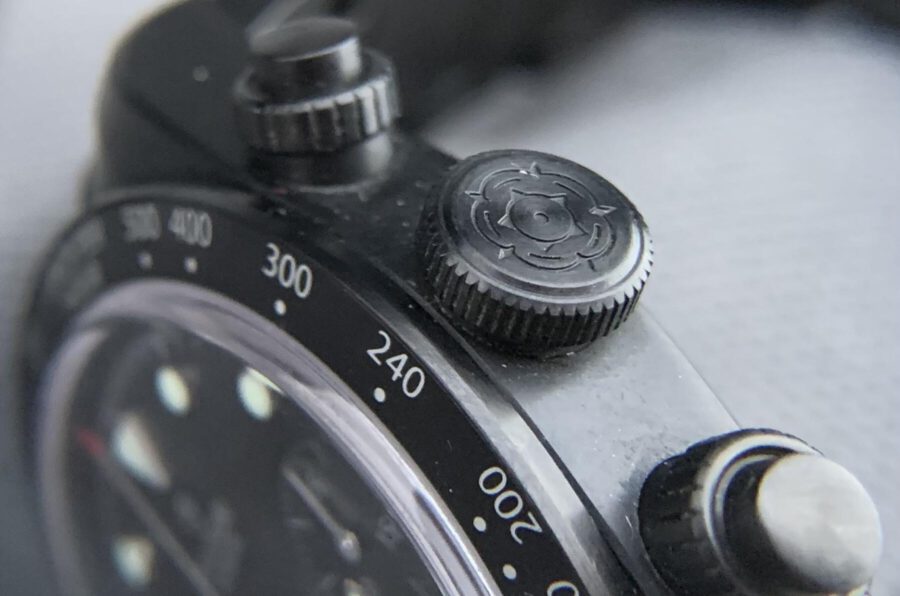 Black Rose - the screw down crown 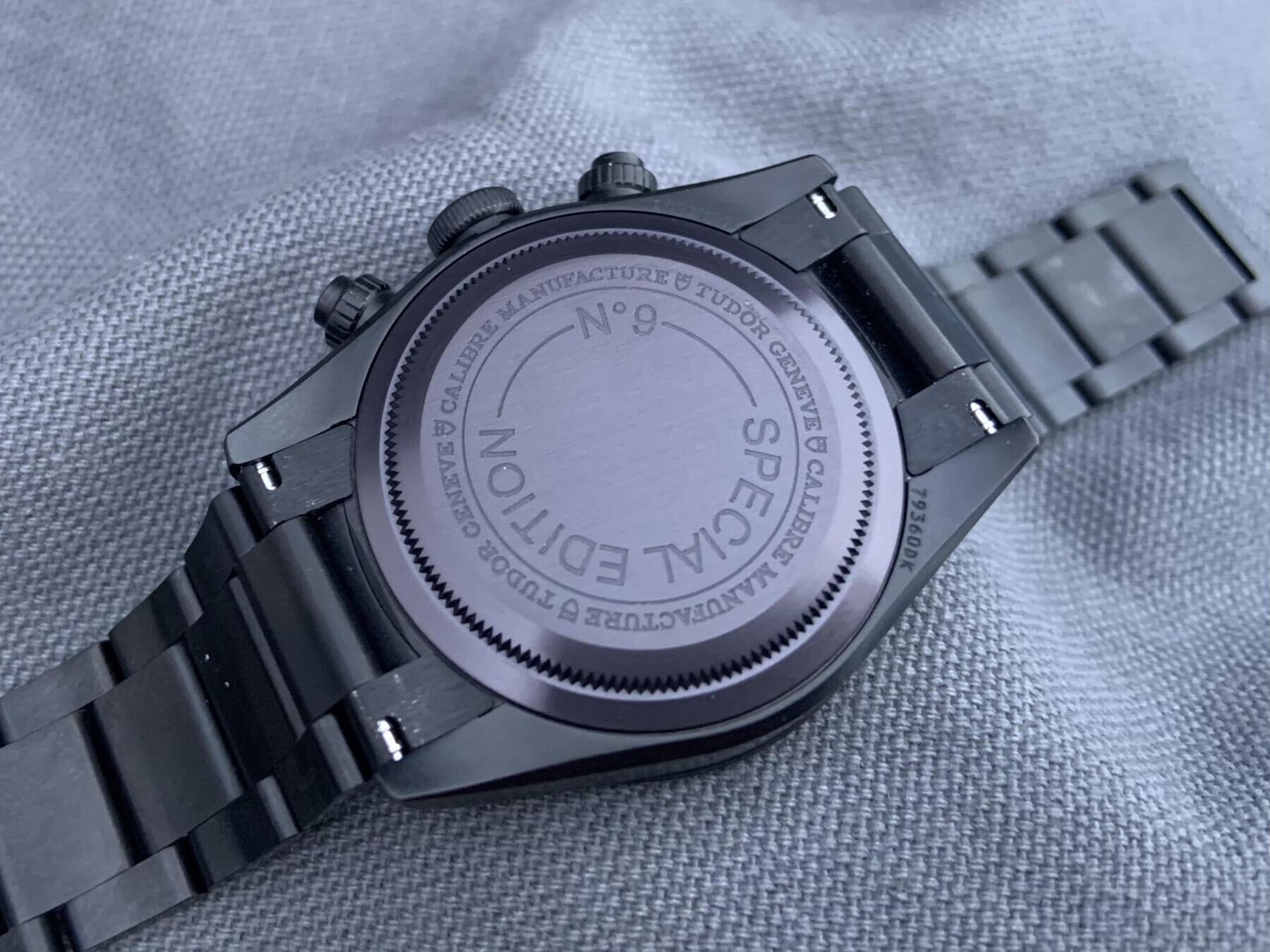 I recently discovered a Wikipedia page dedicated to the entire player history of the All Blacks. On the page you can find a chronological list of the players from the inception of the team to the most recently called-up players. Of course, I had to find out who my watch was numbered after and so I discovered a little more about the ninth player to play for New Zealand’s national rugby team. 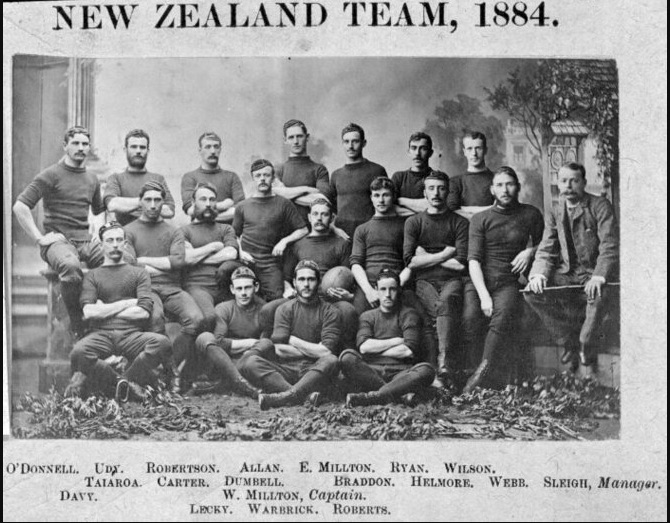 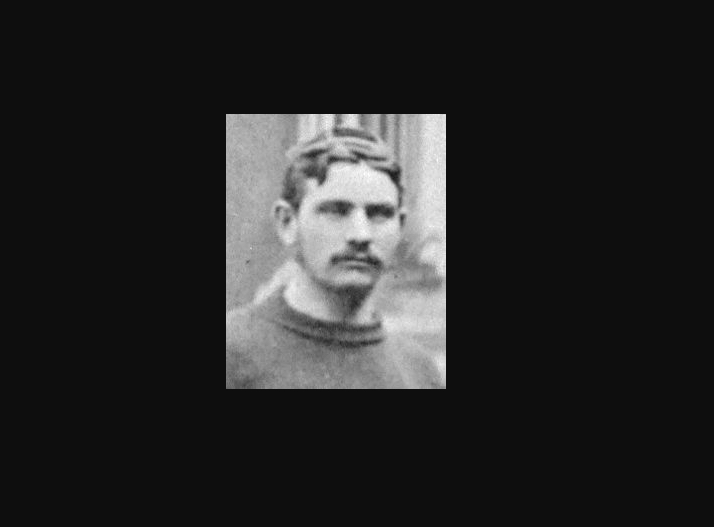 O’Donnell was born in Ireland in 1860 and eventually settled in New Zealand where it is understood he worked for the police force and was also a teacher. A talented rugby player, he was called-up to play for the first ever national squad in 1884. A forward, he was described as “a fast wing forward” and was part of the first tour that All Blacks did of Australia. Prior to his departure, he was arrested due to a warrant issued by some local businesses to whom he owed money. He had to attend court to hear the charges of accrued debts, however, luck shone down on O’Donnell and none of his creditors appeared at court and so he was released and able to join the tour. He played in seven of the nine matches on the tour scoring four tries in the series.

Maybe due to these outstanding debts, O’Donnell never returned to New Zealand, opting to stay in Australia following the tour. He continued to play rugby and represented New South Wales between 1884 to 1888, including  a clash with the British in 1888. Following a brief foray into politics in later life, he died in 1942 in Sydney and was for the last six years of his life the oldest living All Black. And now his legacy lives on in Special Edition Number 9 of the Tudor Black Bay Chrono dark. Here’s to you James! 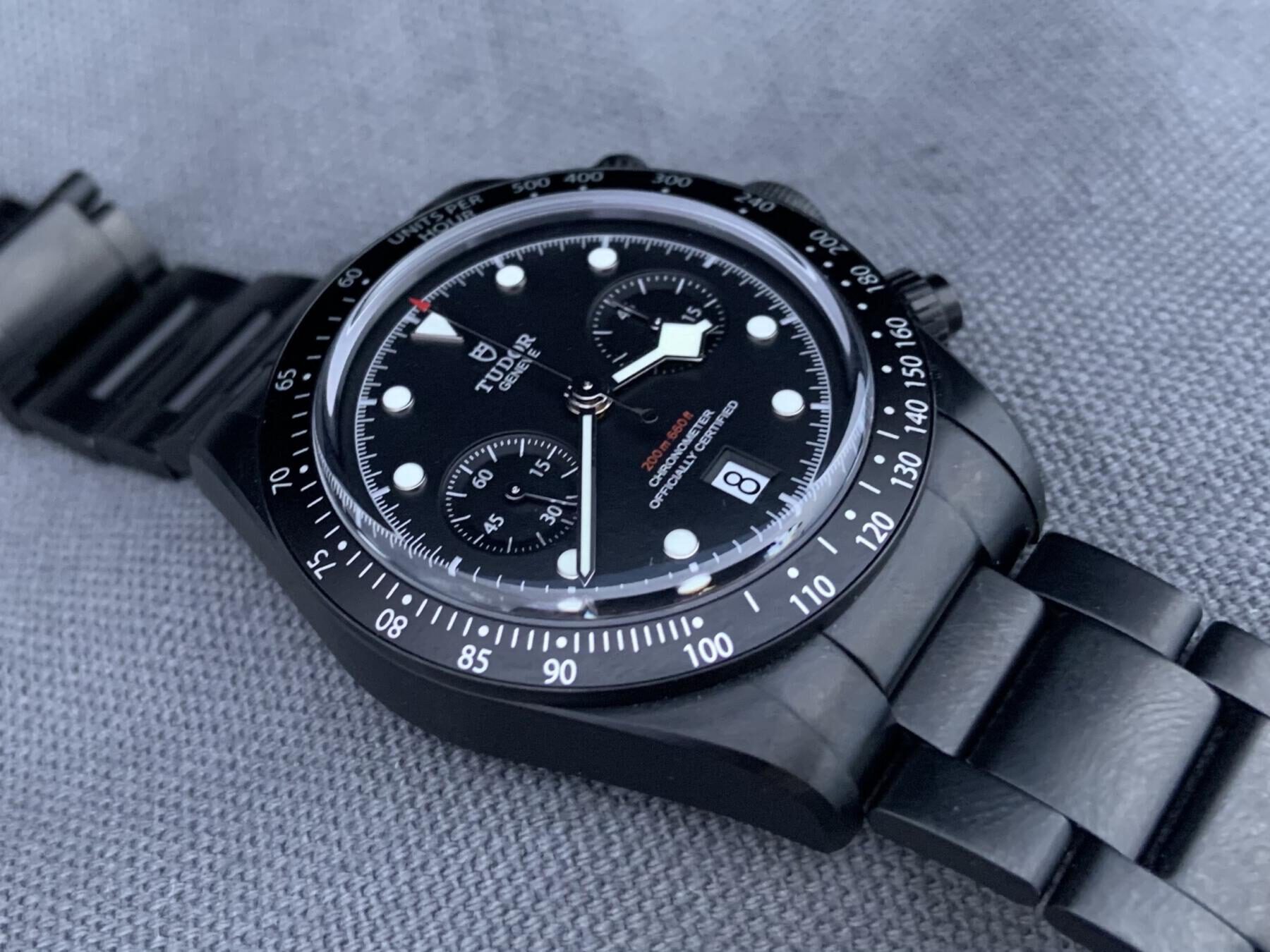