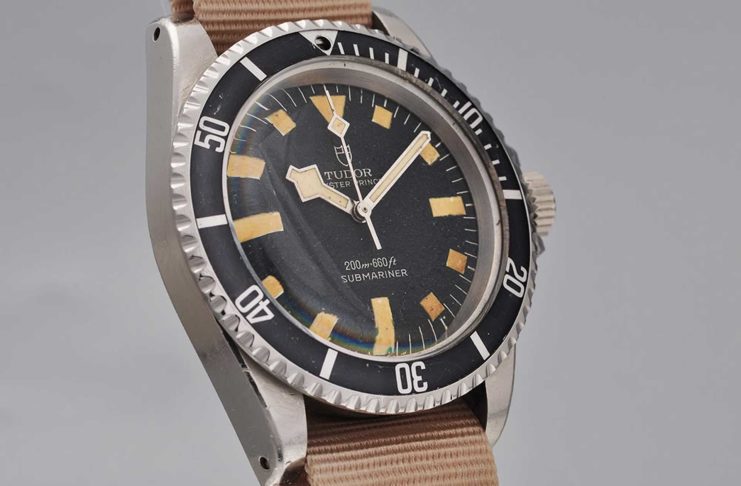 A Black 9401 with snowflake dial and hands (click to zoom) 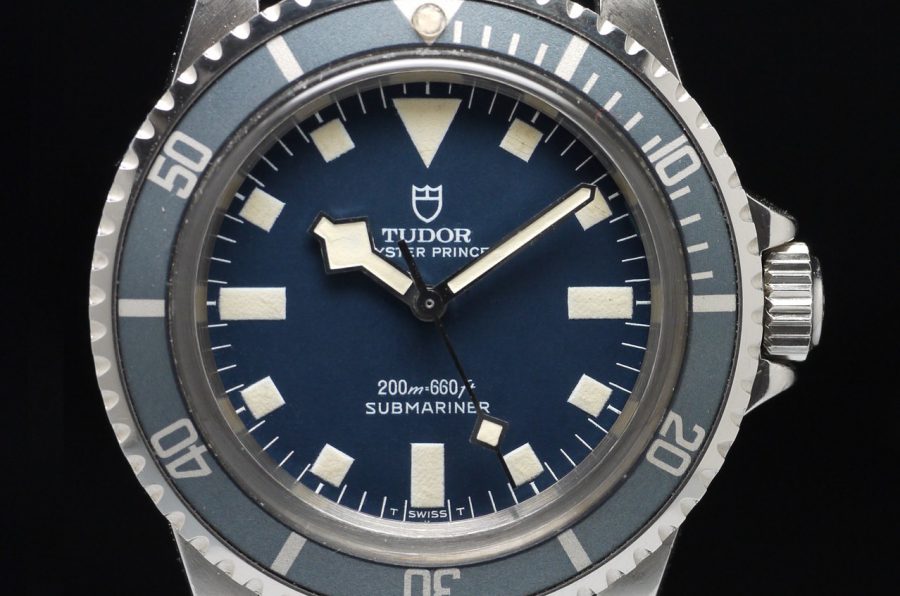 The 9401/0 was introduced in 1976 as a non-date Submariner. It was available in both blue and black dial and bezel combinations with square markers and”snowflake” hands.

The watches were fitted with an upgraded ETA-based movement, the calibre 2776 which was fitted with ahacking seconds feature that made more precise time-setting possible.This was important in military settings.

In around 1980 Tudor restarted their serial numbering which started with the introduction of 5 digit serials and so we see 9401 with the new serial ranges. 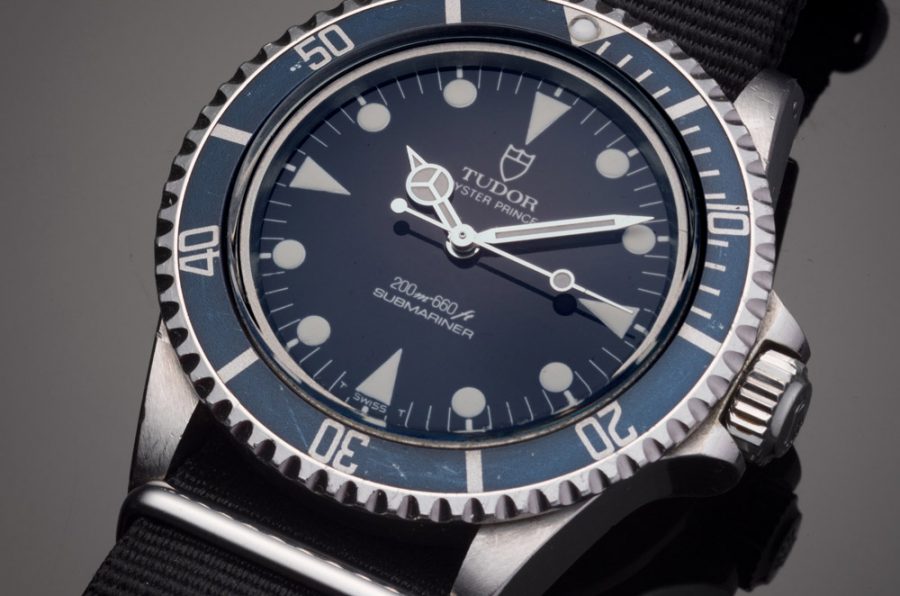 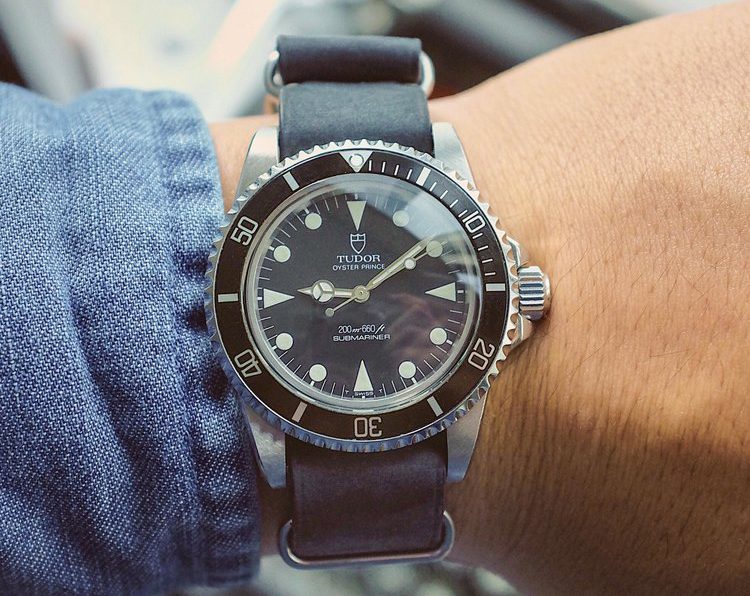 In around 1983, Tudor phased out the iconic “snowflake’ design, instead reverting back to mercedes-pattern hands. The dials featured round hour markers, but with triangle markers at 3, 6, 9 and 12 o’clock. 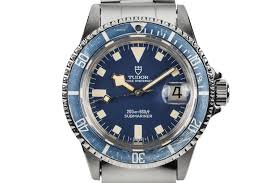 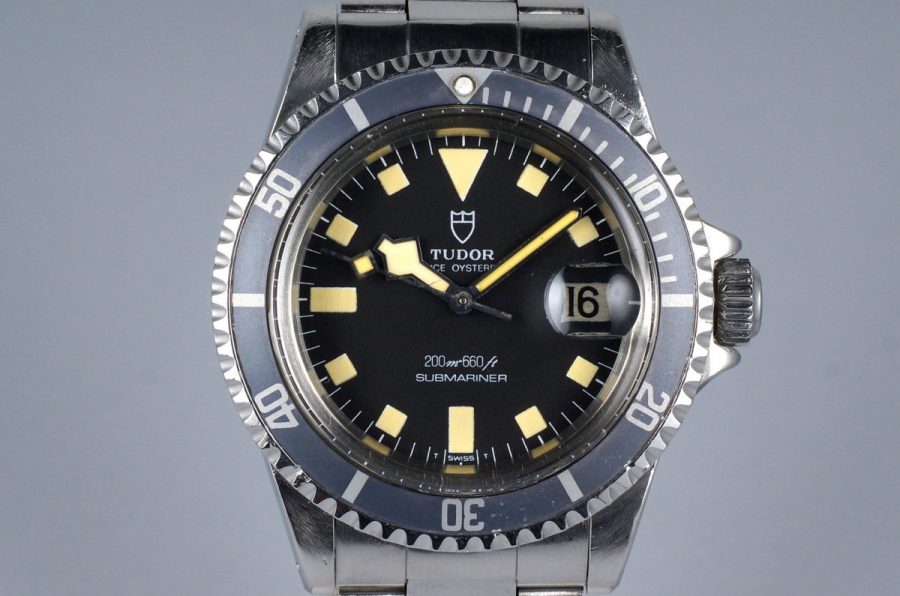 9411/0 was introduced at roughly the same time as the 9401; 1976. The watches were fitted with a date function and were available in either blue or black dial and bezel sets,  with “snowflake” markers and hands.

These watches were produced until around 1983 and were interestingly never available with triangle markers, like the 9401. Instead Tudor introduced the 76100. 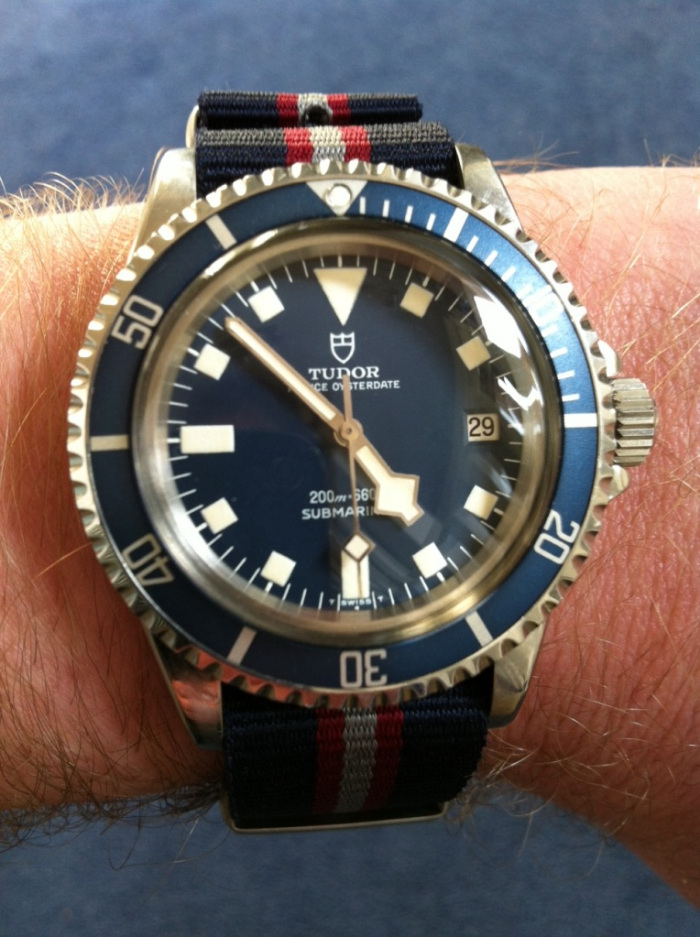 It is quite common to see 94110 Sub Dates with a Tropic 19 non-cyclops crystal fitted, as per the example seen here (click to zoom)