The Tudor reference 76100 was a transitional Sub with a new lollipop hand...

The 76100 is interesting indeed. It is one of the “low production” transitional watches that Tudor excelled in. The 76100 only existed with a date and was a stepping stone between the 94110 and the 79090 Submariner Dates. Whats interesting is that it seems that it was produced along side the 94110. Visually,  it is identical to the later 79090 (with triangle marker matté tritium dial), however it had a different hour hand known as the ‘Lollipop’ hand. It was as if Tudor didn’t want to go back to the mercedes-pattern hand. The issue was that the ‘Lollipop’ hand had a large surface area of tritium that was prone to cracking and breaking.

There were examples fitted with mercedes-pattern hands. What were always considered service replacement hands, were actually in some cases sold as such.I was contacted by an original owner a few years ago who bought his 76100 new from a Tudor AD with merecedes-pattern hands. Just goes to show, you can never say never. 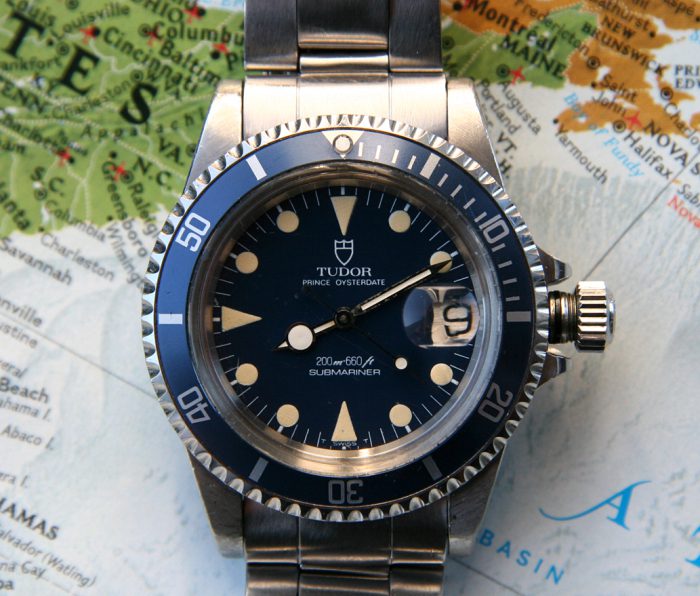 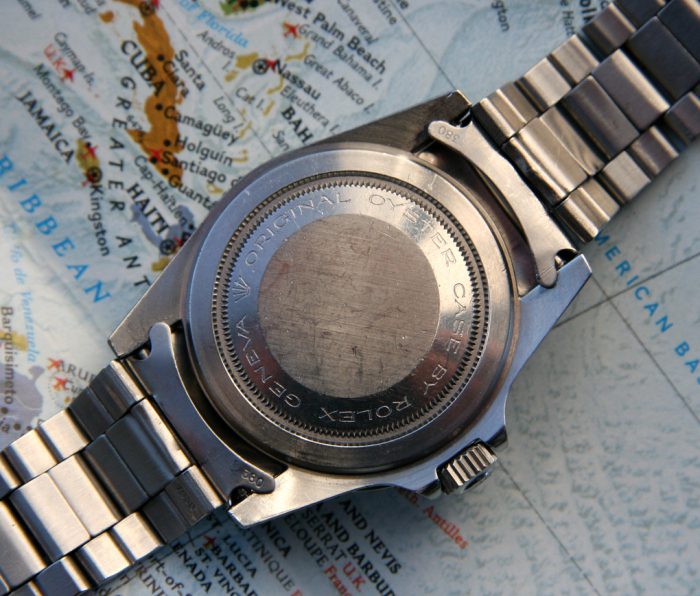