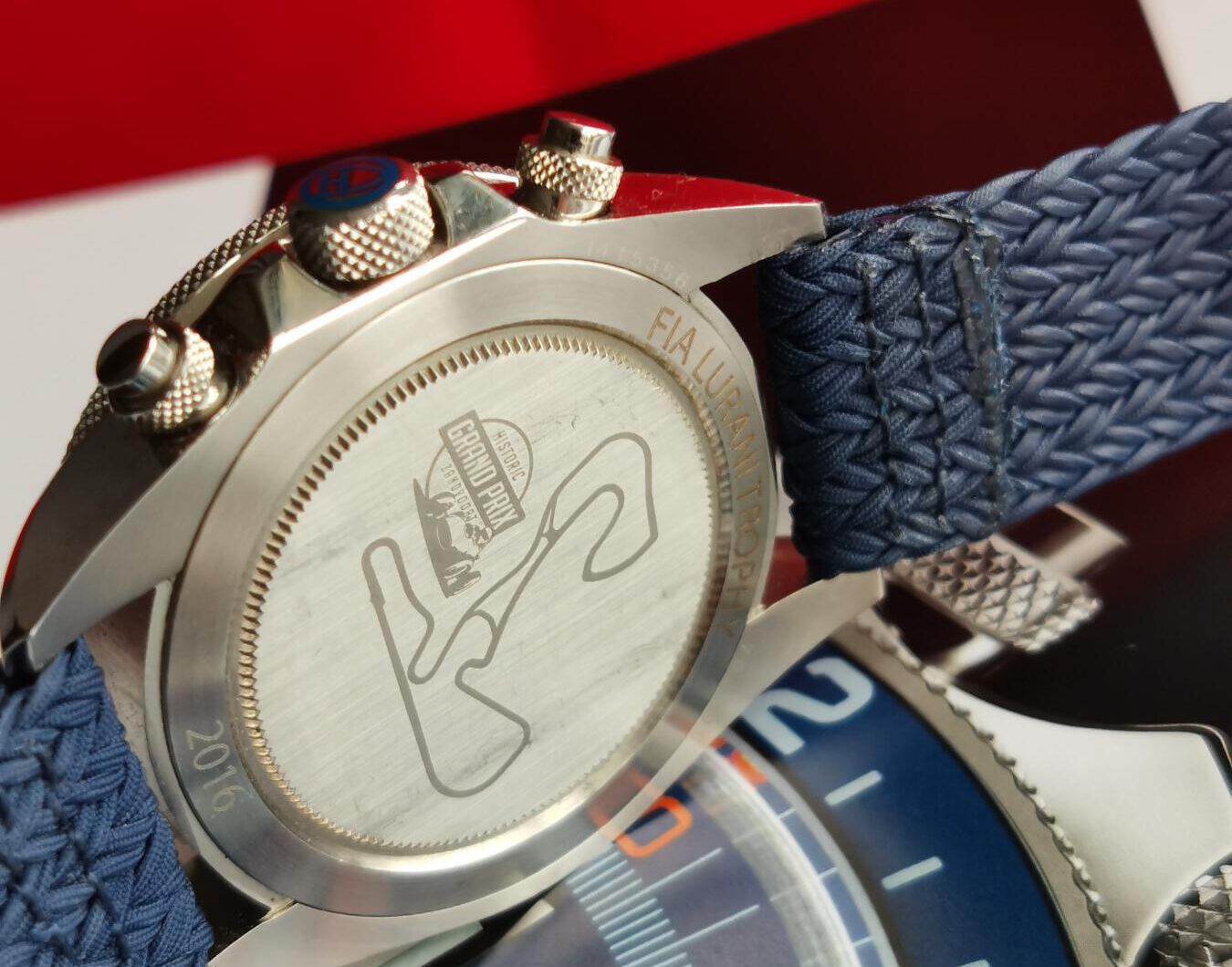 Thrill Of The Chase: A Winner’s Watch

Today we meet a collector, Hadleigh Standen, who discovered a Tudor chronograph awarded to a racing driver as a Winner's Watch...

Racing cars and watches go hand in hand, or maybe more precisely hand in racing glove. And of course, no watch is more closely linked with the world of motor racing than the chronograph. Many brands developed chronograph watches in partnership with racing teams or were heavily inspired by racing when developing the watches. Tudor has a long history of working with motor racing and associated itself with the sport, dating back to the late 1960s when it sponsored a Tudor Watch Racing Team. One of the team’s drivers was Tomohiko Tsutsumi who raced a Porsche 906 and appeared in Japanese print ads at the time. Interestingly his only option was to wear a Tudor Submariner reference 7928 as the brand did not release their first chrono until 1970. 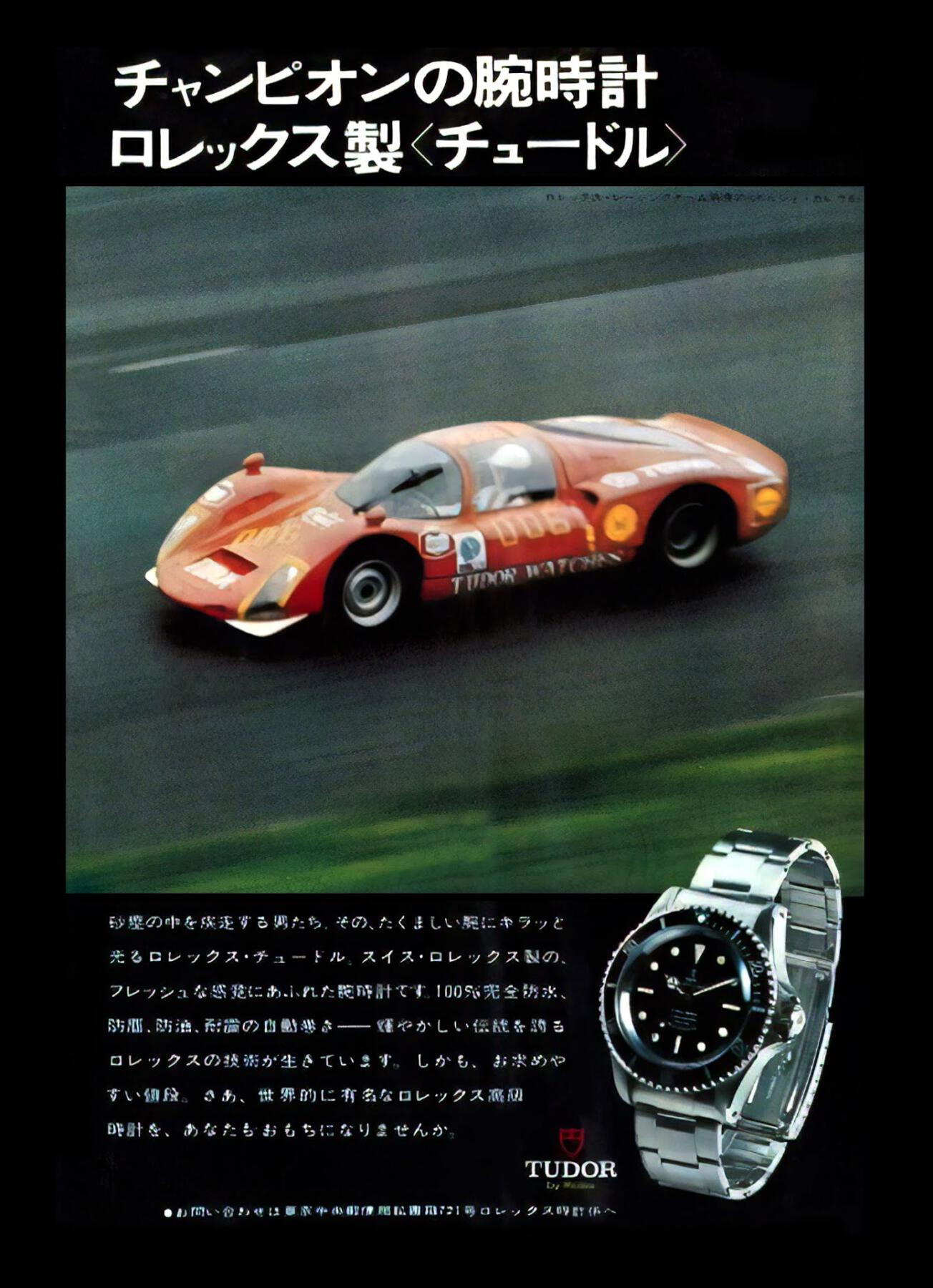 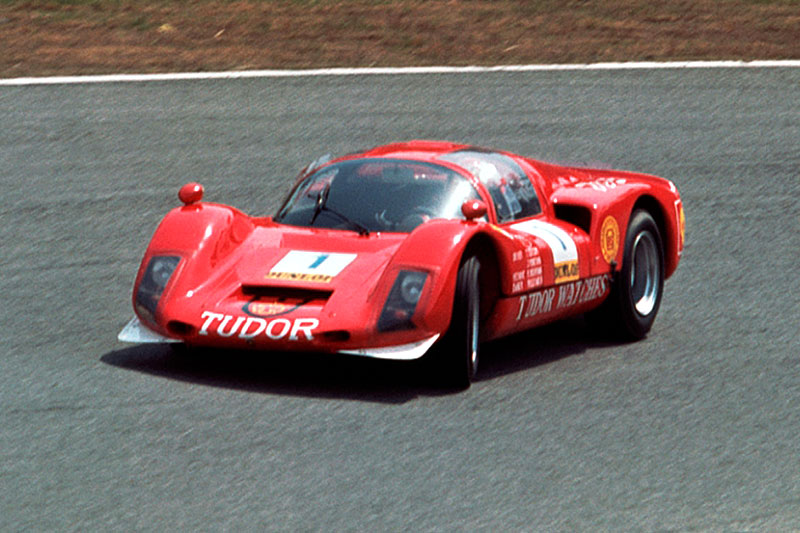 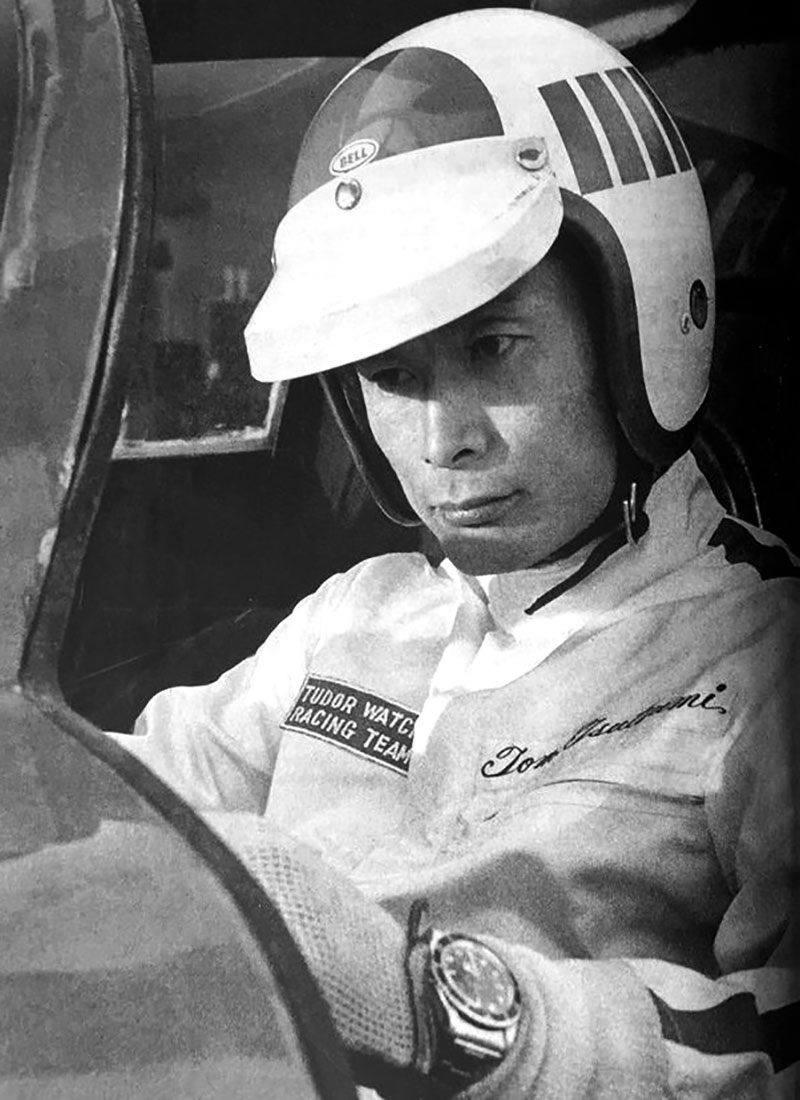 Home Plate and Beyond

Then of course there were the early Home Plate chronograph adverts that featured rally driver Tim Wheatley sitting next to his car and wearing a reference 7032 chronograph. More recently Tudor entered a partnership with the International Motor Sports Association that included the Tudor United SportsCar Championship. Tudor was also the official timing partner of Porsche Motorsport worldwide in 2010 and 2011 and sponsored Dutch driver Patrick Huisman. 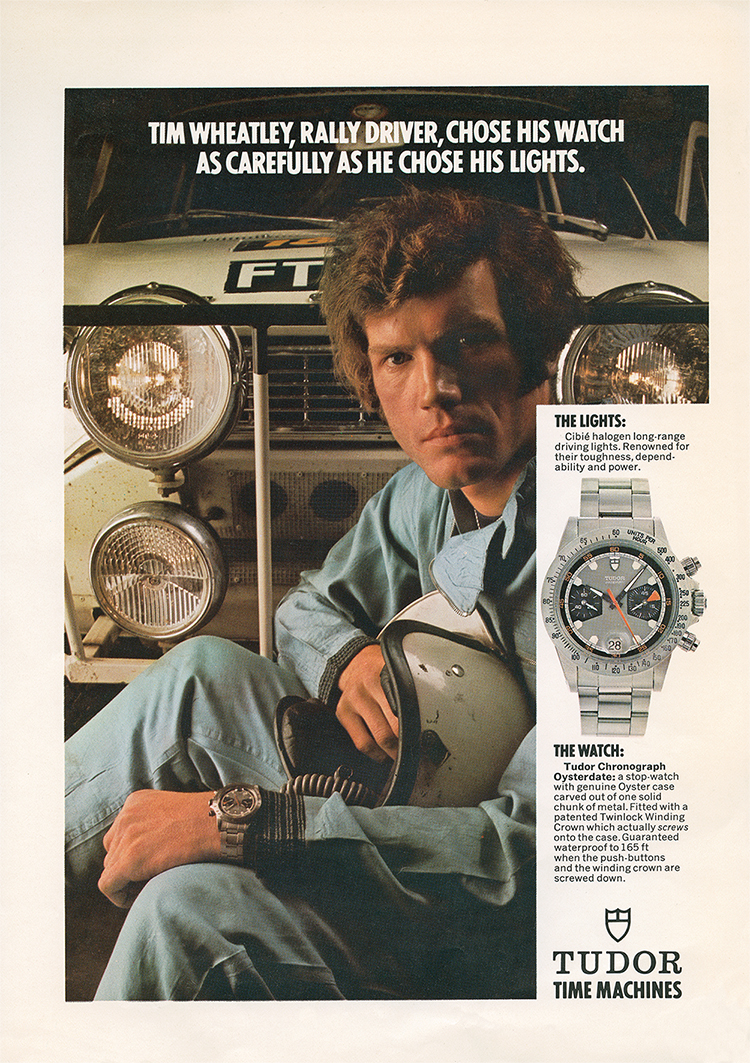 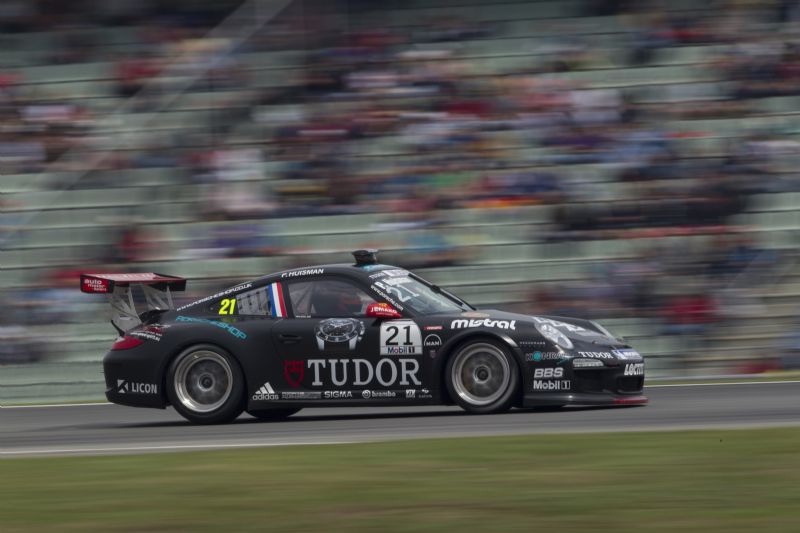 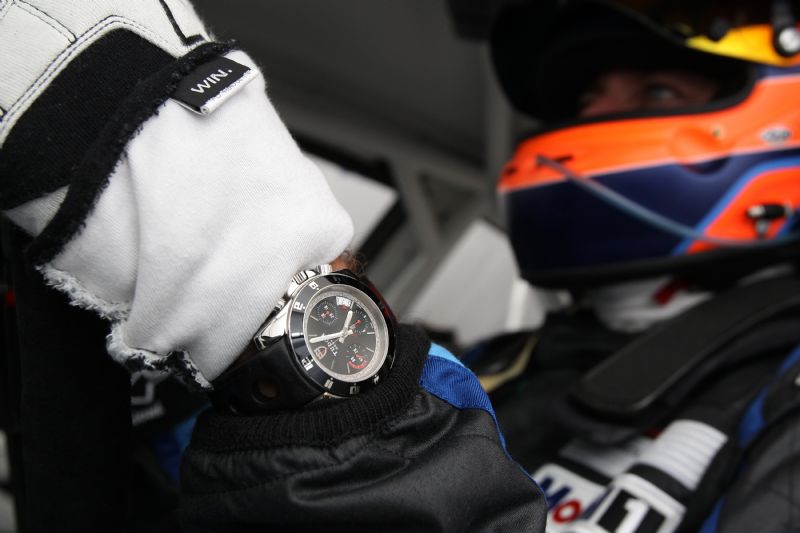 Then beginning in 2015, for three years Tudor sponsored the Historic Grand Prix in Zandvoort. As part of its sponsorship, the brand offered 12 of its Heritage Chronograph watches to the winners of the races. The Historic Grand Prix comprised a number of races that included 500cc Formula 3, Pre ’66 touring cars and the 1000cc Historic Formula 3. But today we are talking about one of the winner’s watches from 2016… 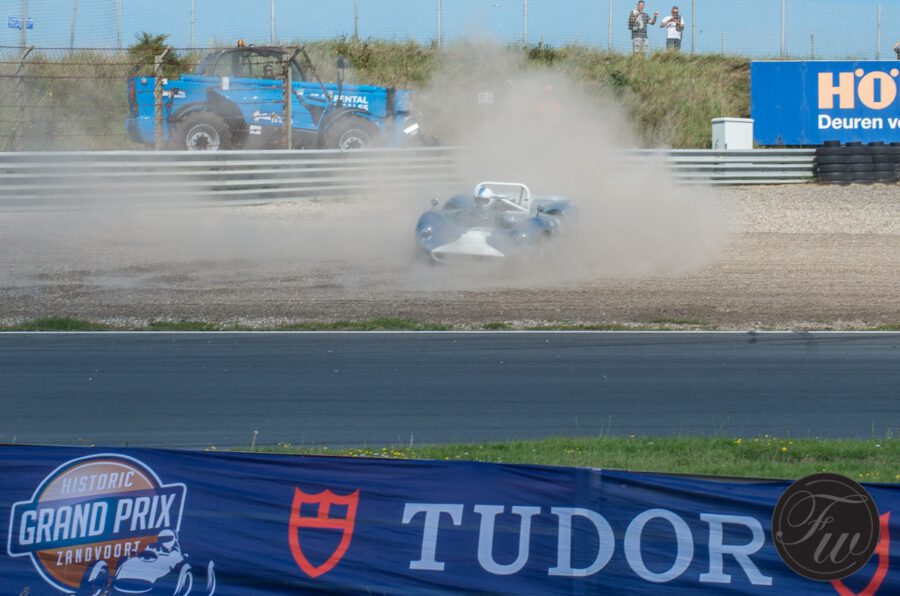 Thrills and spills at the Tudor sponsored Historic Grand Prix 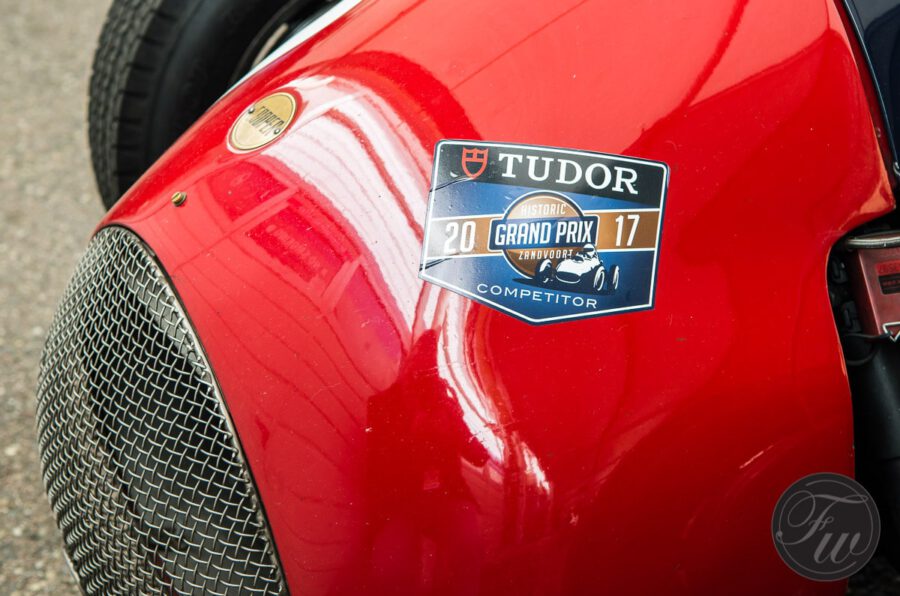 A competitor's pass at the Tudor Historic Grand Prix 2017 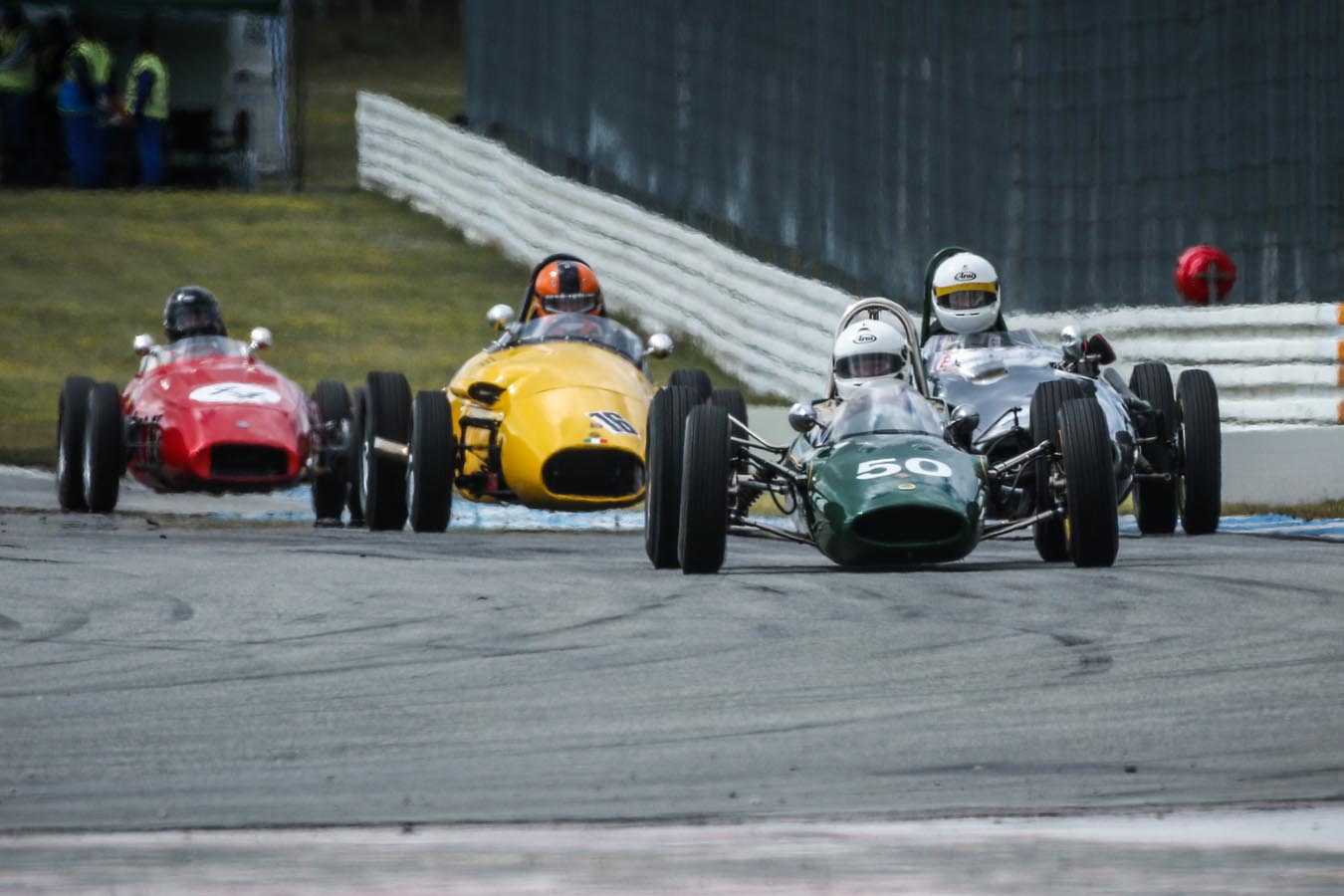 I have known Hadleigh Standen for a number of years and he has always had an interest in Tudor watches. I first met him when I bought a Big Block chrono from him many years ago. Recently he discovered a very cool Tudor and we are delighted to share it here today. Hadleigh picks up the story. “The Watch is a Tudor Heritage Chrono reference 70330B presented to James Murray, the winner of the 2016 FIA Lurani Trophy at the Historic Grand Prix, Zandvoort in a Lola Mk 5a. Having been a collector of watches with a racing heritage I am always on the look out for interesting watches and memorabilia and actually came across this on eBay of all places!” Did Hadleigh get to meet the driver? “Unfortunately, I didn’t meet the owner but the seller did buy the watch from James Murray himself.” 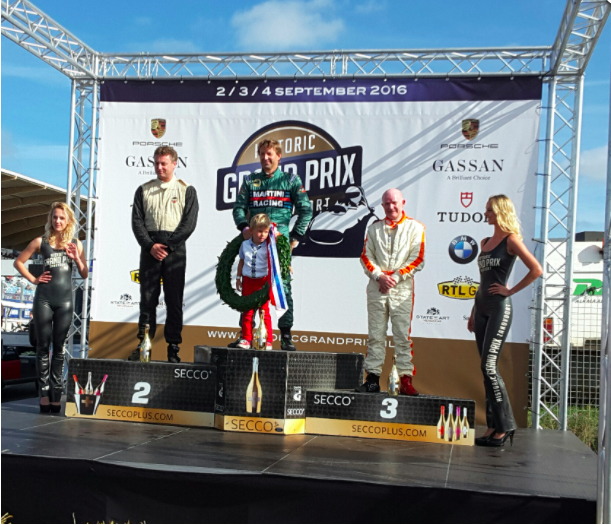 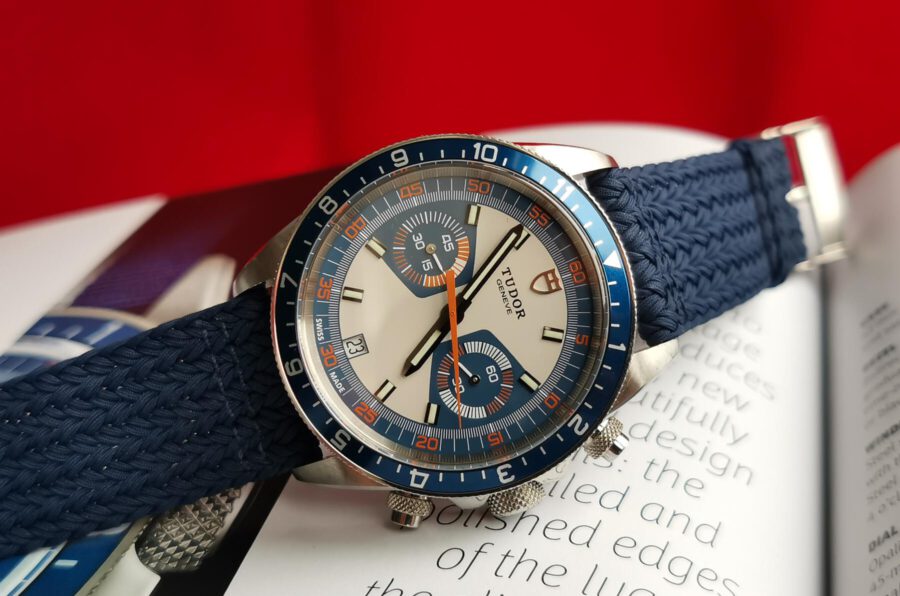 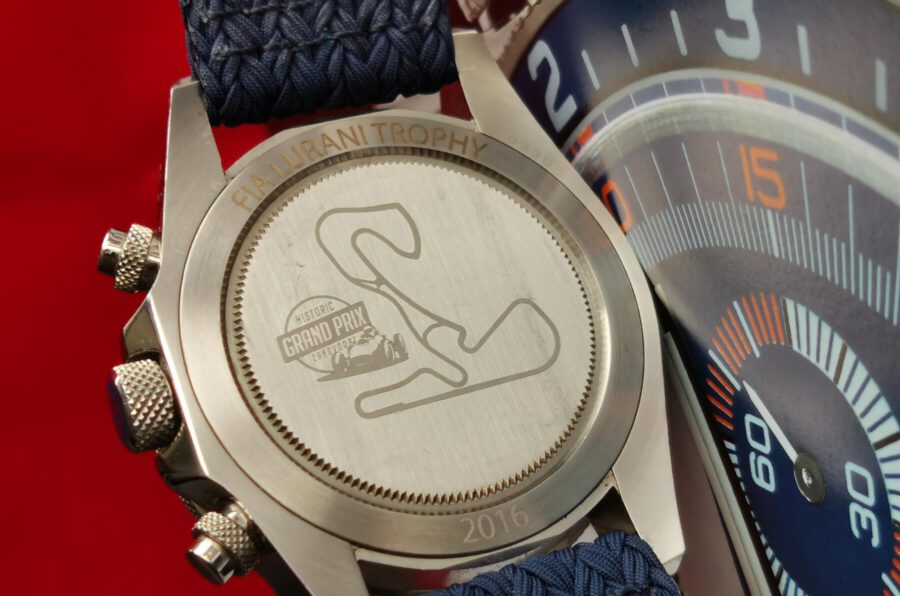 Tell us more about what makes the watch so special. “One thing that makes this watch really exciting is not only the factory engraving on the case back but also the paperwork direct from Rolex that identified the watch and serial number as a gift for the winner of this race along with the export certificate from Rolex too. It is so cool to see this coming direct from Tudor / Rolex. To support this the warranty card is also stamped as Rolex SA Geneve as the dealer directly which, again, makes this special!”  And like any serious collector, HS has done additional research into the watch. “I have read more about the driver and the race series and seen the Formula Junior cars race for myself at the Donington Historic Festival, where James Murray has also raced, and it was great getting up close to the cars in the pits.” 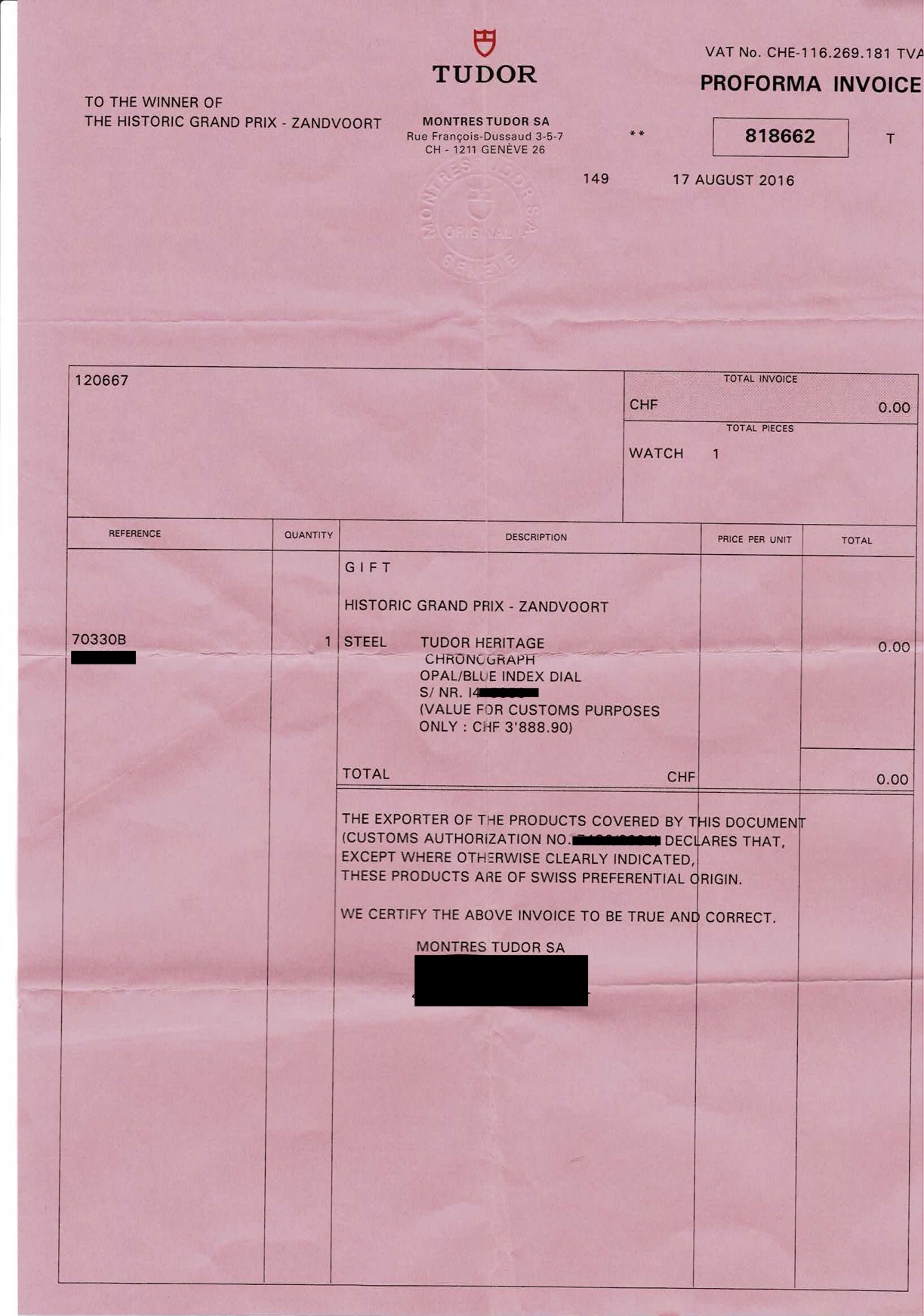 The Montres Tudor SA invoice for the watch awarded to Murray 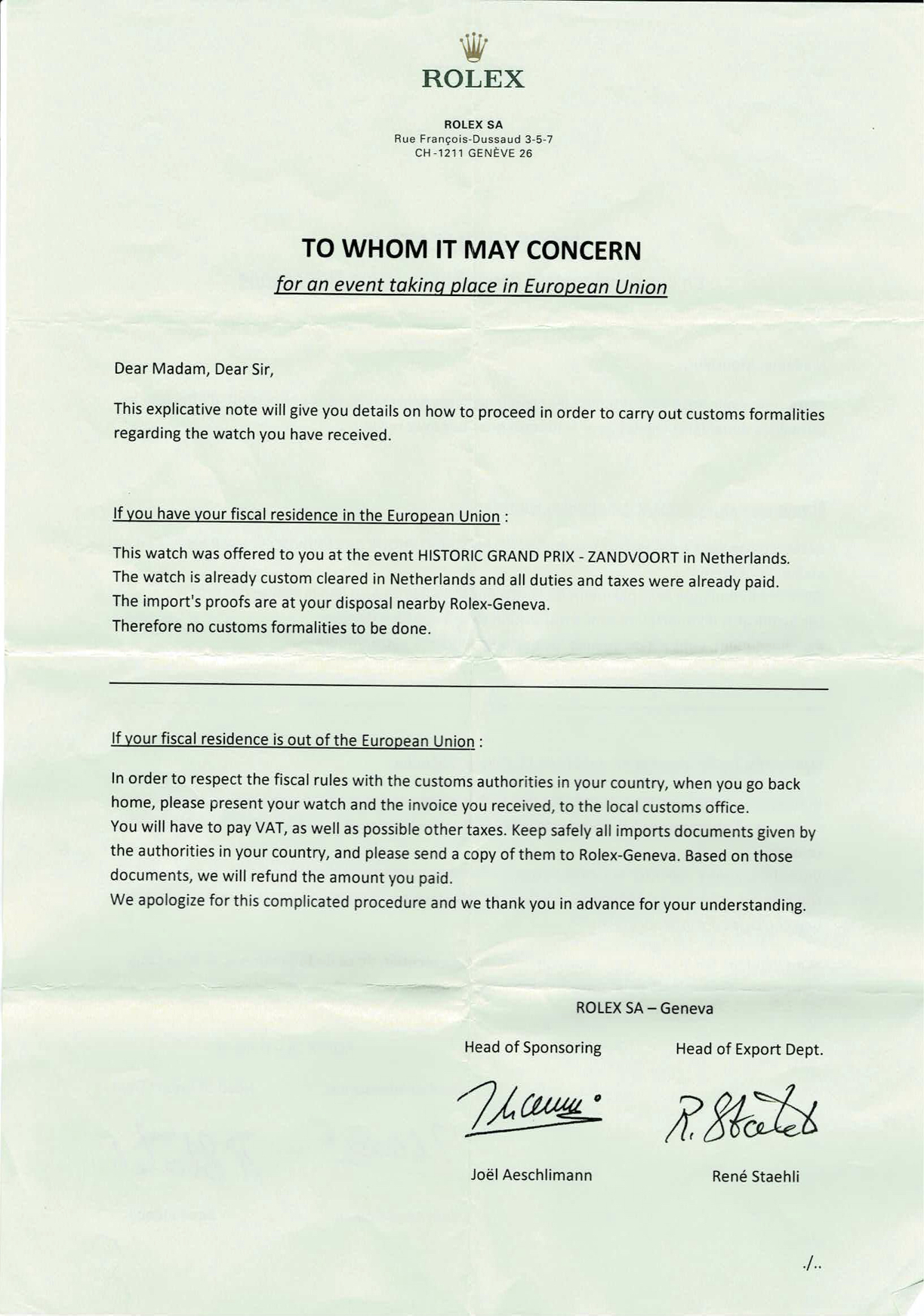 A Rolex customs guide that was part of the package

Hadleigh was already a fan of the Hertiage Chrono Blue, but the racing history is the cherry on the cake! “To be honest even without the history of this particular watch I absolutely love the Tudor Heritage Chrono as it I think Tudor got it just right as a homage to the Monte-Carlo and the blue just really pops. It also looks great on variety of straps. Clearly the racing heritage, engraving and paperwork make this particular watch unique but as the only indication to the casual observer is on the caseback it makes it really subtle and just for the wearer to know which I also love!”

And of course, the Thrill of The Chase continues. “I imagine there was watch for the winner of each race Trophy but haven’t so far seen any others…yet!” 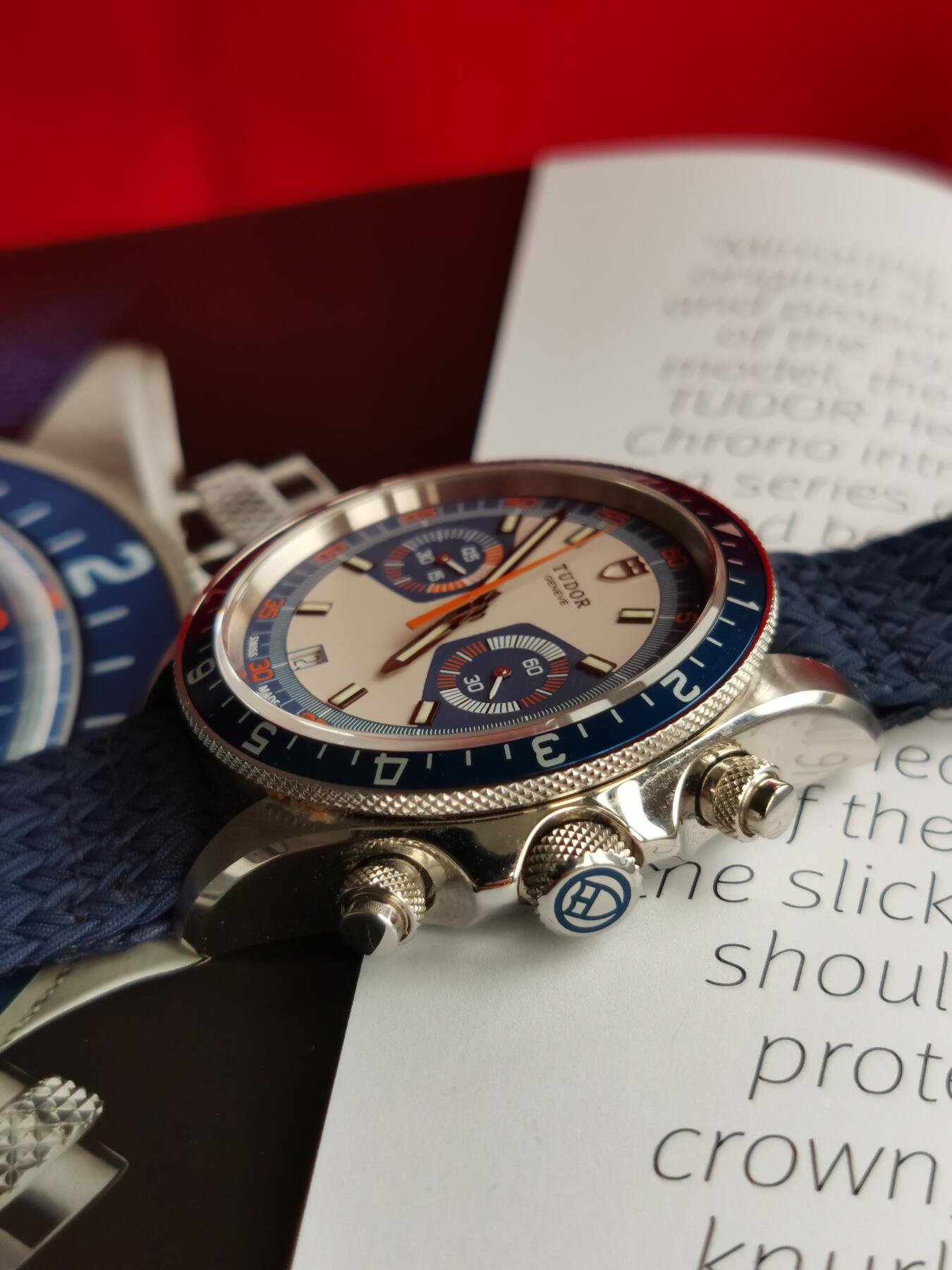 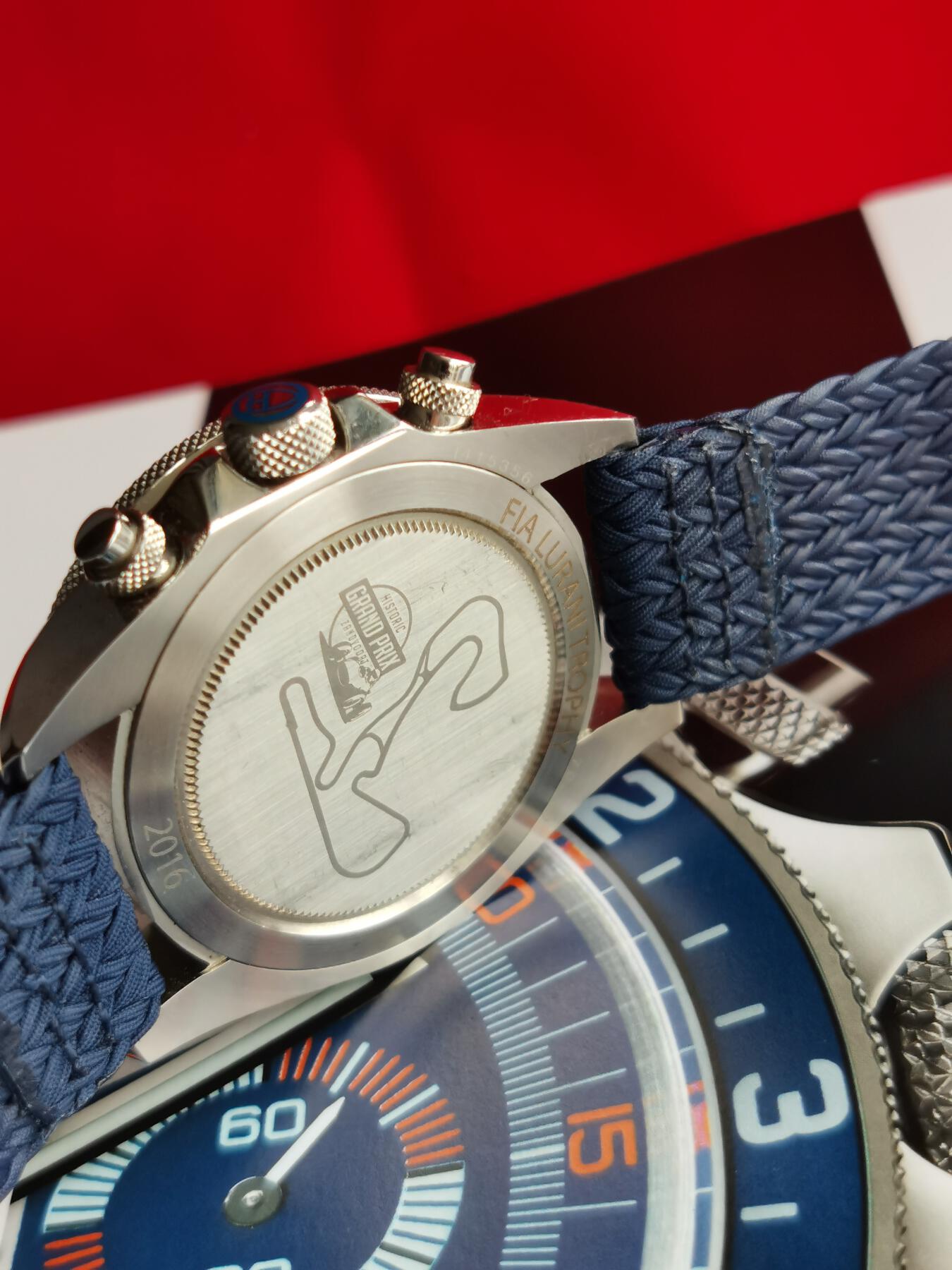